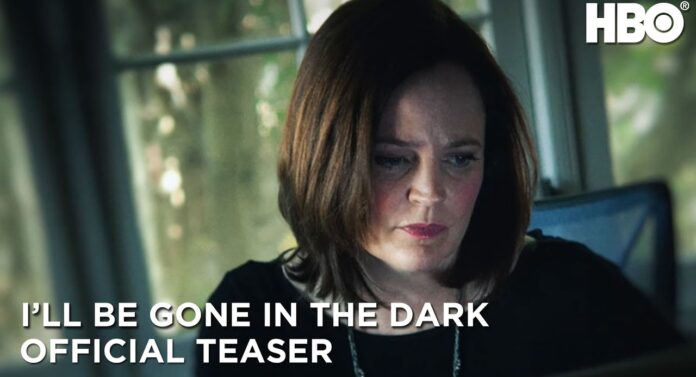 The trailer of the crime documentary I’ll Be Gone in the Dark, adapted from HBO’s book by the same name by Michelle McNamara, has been released. I ‘ll Be Gone in the Dark’ is the subject of an investigation by writer McNamara up to the obsessive dimensions, in the 1970s and 80s, following a serial killer in California.

In the California state of the USA in the 1970s and 80s, a serial killer called the East Area Rapist and then the Golden State Murderer caused a great fear to spread in the state.

The serial killer, known as the Golden State Killer, is thought to be responsible for 12 murders, 45 rapes and more than 120 robberies between 1976 and 1986. Despite the broad crime report, the Golden State Murderer was never caught.

McNamara’s research about the Golden State Killer has become an obsession for the author over time. McNamara even made a book deal with Los Angeles Magazine as a result of his long work on serial killer.

The serial killer’s absence and ongoing work began to literally consume McNamara. The crime writer, who started to have psychologically difficult times in time, became addicted to prescription drugs in this process. After a long period of addiction, Michelle McNamara died in her sleep due to overdose medication in 2016 before she could finish her book on the Golden State Killer.

His books were completed by others after McNamara’s death
After the death of Michelle McNamara, the author’s wife Patton Oswald, investigative journalist Billy Jensen and crime writer Paul Haynes made McNamara’s book finished. Completed after the death of McNamara, the book found itself at the top of the bestseller list shortly after its publication.

The book, which was published under the name I’ll Be Gone in the Dark, was among the bestseller, causing the Golden State Killer file to be investigated again. In the investigation using the evidence in the book, ex-police officer Joseph James DeAngelo was caught suspect and arrested.

Amy Ryan, who starred in the documentary, describes I’ll Be Gone in the Dark as a detective story based on original documents and records. The documentary uses extensive archival documents and police files, as well as interviews to reveal a picture of a complex and error-prone investigation.

I’ll Be Gone in the Dark trailer

Jump in time to get to know Verónica’s future