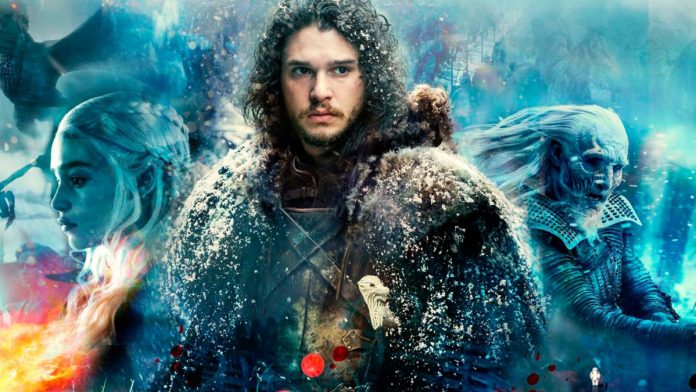 The HBO channel would be working on three more spin-offs about Game of Thrones with the announced titles of 9 Voyages / Sea Snake, Flea Bottom and 10,000 Ships.

The Game of Thrones franchise wants to become one of the great pillars of the HBO channel after the great success of its main series and the different spin-offs already in production. And not happy with it, the company would already be working on nothing more and nothing less than three more prequels; This has been advanced by such proven media as The Hollywood Reporter or Variety, ensuring that HBO is working on a “trio of new Game of Thrones prequels”, even advancing the titles of each of them.

According to reports from both media, the first of these prequels would be considering two possible titles with 9 Voyages or Sea Snake and would be in charge of Bruno Heller, scriptwriter of the Roma series, also from HBO. Apparently, this spin-off would focus on Lord Corlys Velaryon, Lord Commander of the Royal Guard of Aergon Targaryen, a brave sailor who managed to turn his line into the richest of the Seven Kingdoms; the story is based on the book The Nine Journeys.

Corlys Velaryon will also appear in House of Dragons, the prequel already announced and already in pre-production; actor Steve Toussaint will be in charge of giving life to this character. About the other two recently announced prequels there is not so much information, although there is some revealing data. For starters, Flea Bottom takes place in the neighborhood of the same name in King’s Landing, where Davos Seaworth and Gendry Baratheon were raised.

For its part, 10,000 Ships takes place about a thousand years before the main events of Game of Thrones and is about Princess Nymeria of House Martell, a brave warrior who gave rise to the Kingdom of Dorne. We will have to wait for the possible official confirmation from HBO to know more details of these three new projects that would be added to those already confirmed by the company itself.

Final of the FNCS of Season 5 of Fortnite