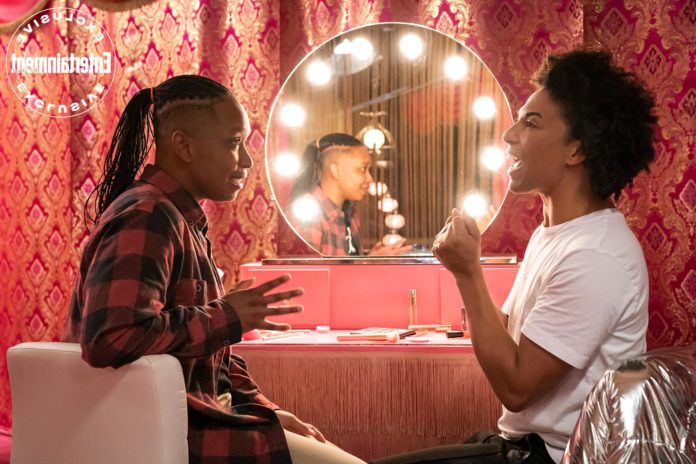 In recent years, HBO has remained steadfast in its interest in showing transgressive series that, rather than using inclusion as mere artifice, make it part of the identity of its content.

“Euphoria”, “Todxs Nosotrx” and “Big Little Lies” have been proof of this. Now, fans of “RuPaul’s Drag Race” will enjoy this new program: “We‘re Here”.

Bob the Drag Queen, Eureka O’Hara, and ShangelaLaquifa will embark on a road trip across the United States to recruit their own “daughter drags,” whom they will train and guide as their mentors.

The show created and produced by Stephen Warren and Johnnie Ingram will consist of six unscripted episodes, airing on April 24.

Synopsis of episode 83 reveals new mysteries for everyone