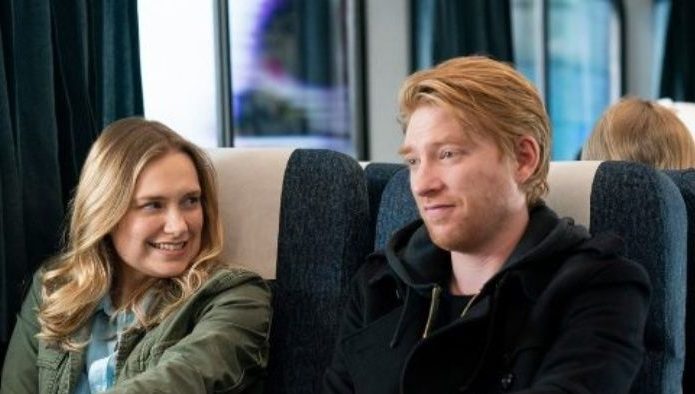 The new series will star Domnhall Gleeson and Merritt Wever

The series will be produced by the team behind “Fleabag” with Phoebe Waller-Bridge and Vicky Jones leading the way as executive producers.

The pilot was directed by Kate Dennis , who has raised series episodes like; “The Handmaid’s Tale” , “GLOW” , and “Fear the Walking Dead” .

The series follows Ruby Richardson (Wever) who runs away from her ordinary life to fulfill a promise she made with her college boyfriend, Billy Johnson (Gleeson) : If either one sends a message to the other with the word “RUN” , they will meet at Grand Central Station and travel through the United States together.

The rest of the cast will consist of Rich Sommer, Tamara Podemski and Archie Panjabi.

Suzuki and Subaru announce they will suspend production