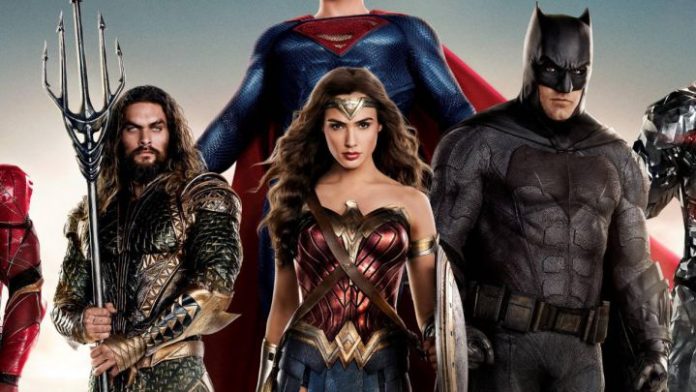 It first started as a wish, something that emerged after the disaster of The Justice League, the film called to be Warner’s Avengers and that buried the plans for more JL movies. The fans responded, and the wish became a rumor: in the corners of social networks it was said that there was another montage, that Zack Snyder’s version of the Justice League was the good one, that it contributed everything that the Whedon comeback -in these Absolutely finished days in Hollywood that he once was a signer of Buffy and The Avengers – he didn’t have.

And the rumor was passed on to the petition, the magic hashtag #ReleaseTheSnyderCut, a refuge for thousands of disappointed in a JL (bad) released so that Warner executives would not lose their bonuses. And after a couple of years, the constant insistence became reality: Warner wasn’t going to release any Snyder Cut, but he would give Zack money to make his vision come true. A forever history of both the Internet and superhero movies, the Snyder Cut is both the triumph of DC fan passion and a master weapon to promote new subscriptions to HBO Max.

And on March 18 there will be, for all subscribers of HBO and HBO Max, Snyder’s Justice League and its 4 hours of duration. Surely it will not be the second advent of Christ in terms of superhero cinema, but those 240 minutes – the longest superhero movie in cinema, taking the record from Watchmen The Ultimate Cut, also by Snyder – of digital epic promise – although the format 4: 3 screen is a strange choice.

Coinciding with the Justice League, HBO also premieres another Snyder film, Sucker Punch, one of his most personal and most criticized works, and a torrent of imagination in terms of audiovisual rhythm. But there is more, because HBO does not release many titles this March, but strong ones, such as the third season of Mayans MC, the spin off of the intense Sons of Anarchy. And Raised by Wolves, pure adult science fiction created by Sir Ridley Scott, the author of Alien and Blade Runner. And for those who want more superheroes, the wonderful Shazam, and the delirious, kitsch and mega-campy Catwoman of Halle Berry