Home Entertainment HBO Premieres May 2021: The New Series and Movies That We Will... 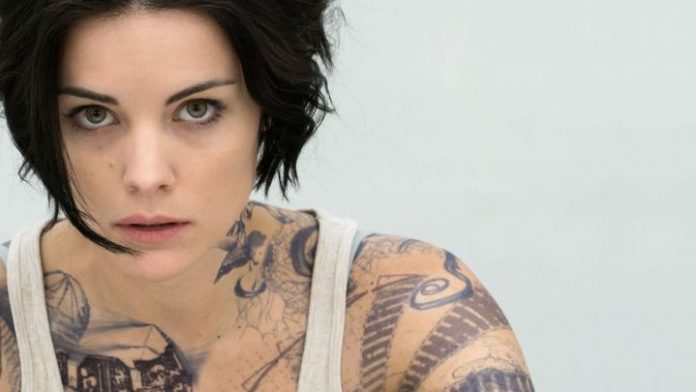 HBO Premieres: New month, and that means one thing: new releases of the VOD platforms. We have already seen what Netflix and Filmin are going to bring, and we have to check the release schedule, all the new series and movies from HBO Spain for May 2021. And we start not with a beginning, but with an end, because May marks the end from the legendary POSE.

The series co-created by Ryan Murphy that has made history in television history by giving visibility to the LGTBIQ + community premieres its third and final season next day 3. In turn, the historical series En Terapia returns renewed in a fourth season starring Uzo Aduba and focused on current problems that will arrive on May 24.

Also, for fans of superheroes, HBO brings season 6 of DC Legends of Tomorrow. And for thriller lovers, the final season of Blindspot, on May 7, and the third season of Mr Inbetween, on 26.

In this last season, we are in 1994 and the ballroom is a distant memory for Blanca, who struggles to balance being a mother with having a partner and her new job as a nurse’s assistant. Meanwhile, as AIDS becomes the leading cause of death for Americans ages 25-44, Pray Tell faces unexpected health problems.

The reimagining of the series is currently set in Los Angeles and brings together a diverse trio of patients who will be in session with Brooke to help navigate various current concerns.

THE DARK KNIGHT. THE LEGEND IS REBORN

ARTHUR AND THE WAR OF THE WORLDS

THE GIRL ON THE TRAIN

THE GIRL OF THE PEARL

25 of May
GODZILLA. MONSTER KING

BEAUTY AND THE BEAST

Based on the homonymous play that addresses the history of the agreement between Israelis, Palestinians, and a Norwegian couple that led to the 1993 Oslo Peace Agreement. Starring Ruth Wilson and Andrew Scott

We play Watch Dogs Legion Online and… It has potential

Mad Skills Motocross 3 Released for Android and iOS with Many...