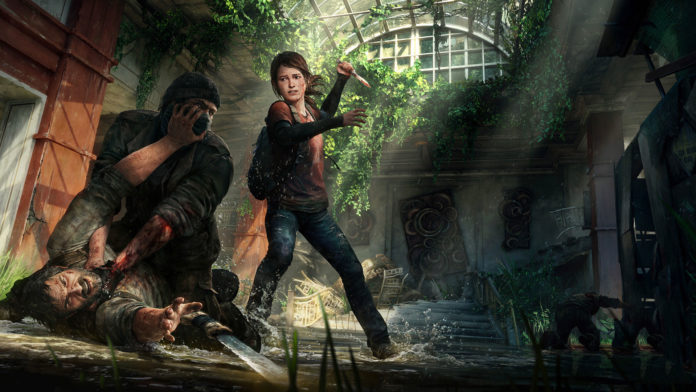 The series, which will come together with Sony – HBO, will be shot by the producers of another successful series of HBO, Chernobyl. The series, entrusted to Chernobyl’s developer Craig Mazin, will be supported by the playwright Neil Druckmann in Naughty Dog in the script. The followers of the series have great hope from Mazin – Druckmann.

Sony launched PlayStation Productions, which will bring the famous game series to TV screens last year. The company, which aims to adapt the game series such as The Last of Us, God of War, Uncharted to TV and cinema, started to take the first steps at this point. Sony, who is expected to start filming Uncharted soon, decided to establish a partnership with HBO for The Last of Us.

HBO announced the series The Last of Us on its official Twitter account. The Last of Us, which was chosen as the best game of the last 10 years, first appeared on PlayStation 3 in 2013. After that, the game, which also debuted on PlayStation 4, gained great popularity especially with its story. The game, which tells about a post-apocalyptic world, will see how it will do with the TV series in the coming days.

It is thought that PlayStation Productions will also make a series or feature film in its new series. Aiming to keep the story quality in its games, Sony will be successful in the cinema industry as well. We will keep you updated as new information about the series arrives. Stay on track.