The era of streaming at first seemed to democratize access to multimedia content a little more, but as the competition grew, the user began to find himself divided between several options, each taking their shows back from other services, and launching new ones. that made offers even more attractive.

Well, competition is good for the consumer, right? One problem, however, is that the availability of some platforms is hampered by agreements from manufacturers of some set-up boxes. While on Android TVs access to these services is usually simpler, the same cannot be said of systems like Roku, Amazon Fire and others. 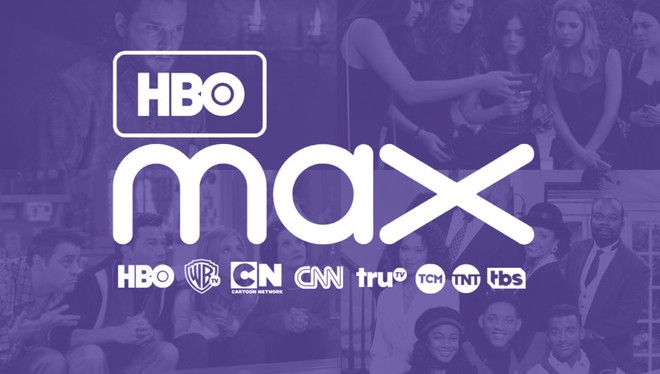 No wonder then HBO Max was not available on Fire TV Stick and several other Amazon devices. That’s because WarnerMedia needed to negotiate directly with Jeff Bezos’ company, and they had not reached an agreement until now, going against the bureaucratization that the concept of smart boxes usually offer.

Now, however, that has changed: companies have reached an agreement, and anyone using HBO Now will notice that the app is being switched to Warner’s new streaming solution. Those who already have an HBO account will be able to log in without problems, and those who do not have one will be able to register one directly through the devices.

It is worth mentioning that the Amazon TV device market in the USA plays an important role in accessing streaming services. So the arrival of HBO Max to Amazon Fire gadgets was important.

Advanced explosive deactivator robot has been made

The Age of “Payment with Digital Yuan” Has Begun

Even Bigger Than Netflix: CEO of Popular Altcoin Speaks