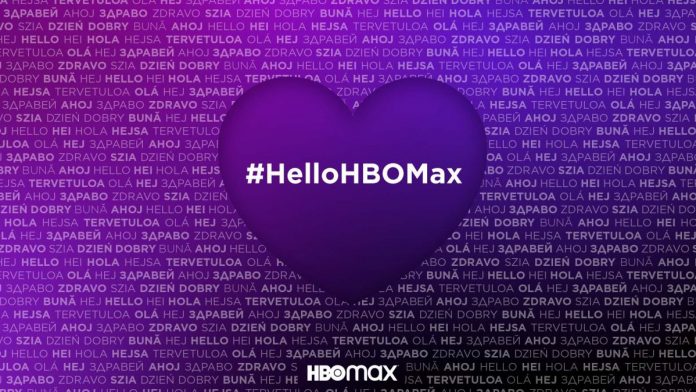 HBO Max: The consumption of streaming content is one of the most common practices today in much of the world. So much so, that the arrival of this type of service has completely changed the way we watch television. The established hours and the long waits to see recently released content are over. In this sense, one of the most anticipated services in our country is HBO Max, for which there is finally an official date for its arrival.

Let’s remember that the platform debuted on the other side of the pond, in the United States, in May of last year and just a month later it was launched in 39 countries in Latin America and the Caribbean. Therefore, we have been waiting for more than a year for HBO Max to land in our country. A wait that ends today.

Today, HBO Max has 67.5 million subscribers worldwide. The service differs from HBO by the wide coverage of channels and available content.

Apart from the series and films already available, entertainment content from WarnerMedia and simultaneous film premieres are added with the platform itself (it is to be determined whether this policy will also be transferred to Europe or will remain only for the United States). TBS, TNT, Adult Swim, DC Universe, Cartoon Network and production companies such as New Line Cinema are the most prominent names in a catalog that competes directly with Disney +, Amazon Prime and Netflix in Spain.