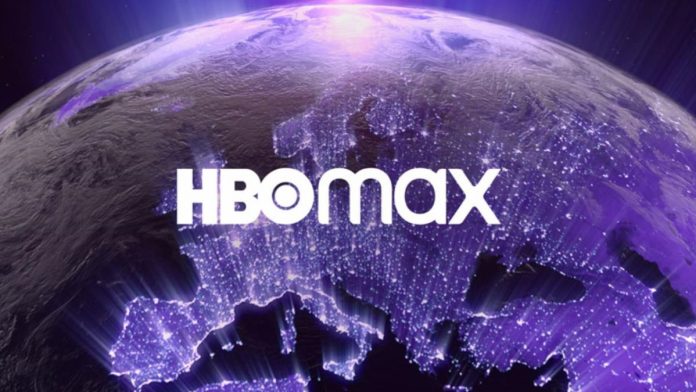 HBO was among the first to see the tremendous potential that on-demand content services had, but it was Netflix that popularized the model and defined it for the present day. Nowadays VOD platforms are growing everywhere, and in this ‘war’ even Disney has gotten involved with its almighty Disney +, a service entirely dedicated to the gigantic catalog of Disney, Pixar, Marvel, Star Wars and FOX, but rather even smartphone companies like Huawei have decided to launch their own platform. The competition is fierce, and HBO’s owner WarnerMedia knows it.

After buying Time Warner in 2017, AT&T made it clear that it would push through WarnerMedia more HBO’s own content to be able to face Netflix, which far surpassed it in terms of original content. Although HBO can boast of titans like Game of Thrones, Westworld, Chernobyl or Watchmen, the arrival of Apple TV + and the advent of Disney + and its bombardment of content -Marvel, Disney, FOX, Star Wars- will change the current VOD landscape.

For this reason, it launched HBO Max in May 2020, a kind of enhanced version of its classic HBO and a platform that, like Disney, knows the importance of an attractive catalog. A catalog that in 2021 has included long-awaited things such as Zack Snyder’s montage of his Justice League, King Kong vs Godzilla, or Mortal Kombat. And finally, after a year and a half of waiting, HBO Max will be a reality in Europe and Spain.

When does HBO Max come out in Spain?

HBO Max has revealed in its launch event today that its service will be available in 27 territories during the initial phase of its European rollout, arriving first on October 26, 2021 -this month- to:

And later in Central and Eastern Europe and Portugal in 2022. It will then hit seven other countries next year including the Netherlands, Turkey, Greece, Iceland, Estonia, Latvia and Lithuania.