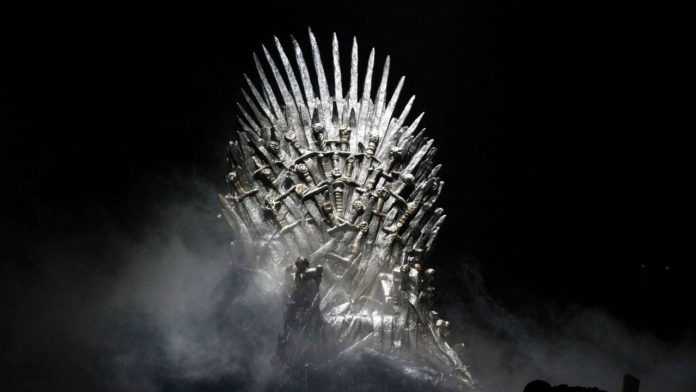 The HBO company is working on three new Game of Thrones prequel series. These productions will allegedly be featured as Sea Snake (9 Voyages), Flea Bottom and 10,000 Ships.

Game of Thrones, published on HBO screens between 2011 and 2018, was based on George RR Martin’s A Song of Ice and Fire. The series, which tells the story of nine noble families seeking control over the lands of Westeros, was among the best TV series of all time with a score of 9.3 IMDb.

The place of the series in popular culture is still very important. That’s why the producer channel started working on a spin-off adaptation called House of the Dragon last year. While the preparations for this project continue; it turns out that other sub-sequences are now on the way. Variety’s claims have delighted fans of the series for different projects that will take place in the same universe.

HBO will bring three powerful new projects to the audience in the coming seasons. Among them, Sea Snake, also known as 9 Voyages, will be written by Bruno Heller, the screenwriter of the series Rome and Gotham. The series will focus on Lord Corlys Velaryon, wife of Rhaenys Targaryen, leader of the Velaryon dynasty. In general, the project will focus on the largest navy in the Westeros universe.

The second project, Flea Bottom, will reach the poorest reaches of the King’s Landing region. The 10,000 Ships series will tell the gripping story of Princess Nymeria, who traveled to Dorne with Rhoynar and married Lord Mors Martell.

For the time being, HBO spokespersons are avoiding to explain about the new Game of Thrones adaptations. Therefore, information about projects that are predicted to be at an early stage of development is very limited. We’ll likely have to wait a little longer for details like shooting dates, actors and who will direct it.

The TV series House of the Dragon is on its way!

Although information on Sea Snake, Flea Bottom and 10,000 Ships is limited, we know that House of the Dragon is approaching. The Game of Thrones prequel, which will shape the cast of actors such as Emma D’Arcy, Steve Toussaint, Paddy Considine, Olivia Cooke, Rhys Ifans, Eve Best, Sonoya Mizuno and Matt Smith, is written by George R. R. Martin and Ryan J. Condal.

The broadcast date of the series will be 2022 unless something goes wrong.

How long has the FF7 remake been compared to the original