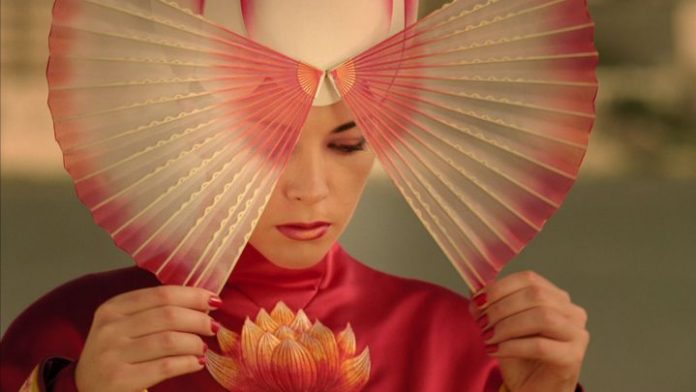 That the Coronavirus pandemic has been impacting our lives for almost a year is such an irrefutable fact that it obviously becomes an axiom. And for this month of February, HBO Spain has decided to focus on this issue, and show us content related to what Covid-19 has caused, both in stories of couples locked up at home and those who have been leaving their skin on the front line for 11 months. battle in Spain.

Thus we have Vitals, A Human History, produced by HBO Europe, a first-line testimony of the impact that the first wave of the COVID-19 pandemic had on a hospital in Barcelona.

We also have Confined, an original HBO Max movie – a powered version of HBO that will arrive in Europe in the second half of this year according to HBO – directed with strict security measures due to the pandemic by Doug Liman and starring Anne Hathaway and Chiwetel Ejiofor, also with appearances by Mark Gatiss, Ben Stiller, Ben Kingsley, Stephen Merchant and Mindy Kaling, among others.

February 1
THE LADY AND THE DALE. New documentary series

This new documentary series tells the audacious story of Elizabeth Carmichael, an unlikely history entrepreneur who rose to fame during the oil crisis of the 1970s with her promotion of an energy efficient three-wheeler known as The Dale.

The Axios news documentary series returns to HBO for its fourth season, with 20 shows airing throughout 2021, and is rated a television must-have for its eye-opening and groundbreaking interviews.

An intense, moving and hopeful portrait of life in a Barcelona hospital during the most difficult moments of the pandemic caused by Covid-19. The powerful three-episode series explores the physical and emotional challenges faced by patients and caregivers not only at work, but also at home with their families.

New installment of the Mr. Pickles spin off series. A new madness with the Adult Swim brand.

Google Photos: Pixel Phones May Have Free and Unlimited Plan

Asus May Launch an RTX 3070 GPU in Partnership With Noctua