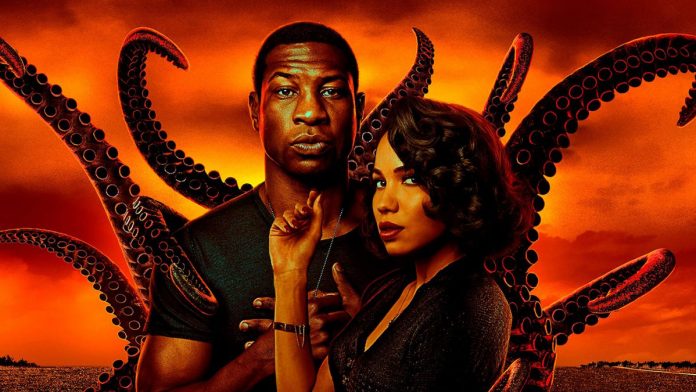 HBO: The popular platform announces that there will be no second season of its ambitious original series after the closure of the first season: goodbye to Atticus Freeman.
Territory Lovecraft (Lovecraft Country), the successful and ambitious HBO original series that dramatically ended its first season with a closing full of possibilities, will not have a second season. This is collected by the Variety medium after the confirmation by those responsible, thanking the support of the followers and the audience for a series starring Jonathan Majors and Jurnee Smollett and that mixed cosmic horror with social criticism and racism in the United States. States of the mid-twentieth century.

Final goodbye to the character of Atticus Freeman

Thus, and after a fairly successful first season and a closure that could have led to an even more fantastic and bizarre story, many took it for granted that there would be at least a second season. But after a year of pandemic with stopped productions and others pending renewal, HBO has finally decided to shelve the series.

“We will not continue with a second season of Lovecraft Territory. We are grateful for the dedication and artistry of the talented cast and crew, and for Misha Green, who created this groundbreaking series. And to the fans, thank you for joining us on this trip ”, HBO has communicated. Remember that Lovecraft Territory has been nominated for a Golden Globe for Best Dramatic Series and that it will compete this year at the Emmys.

Despite everything, its creator, Misha Green, already had plans for a second season; so much so, that after the announcement of the cancellation of the series, she herself shared through her official channels the concept of season 2, entitled Lovecraft Country: Supremacy, along with a map of a new world known as Sovereign States of America, with an alternate version of the United States after the events of the first season.

All in all, it seems that actor Jonathan Majors will have the freest schedule to dedicate himself to Kang the Conqueror, one of Marvel Studios’ next villains.