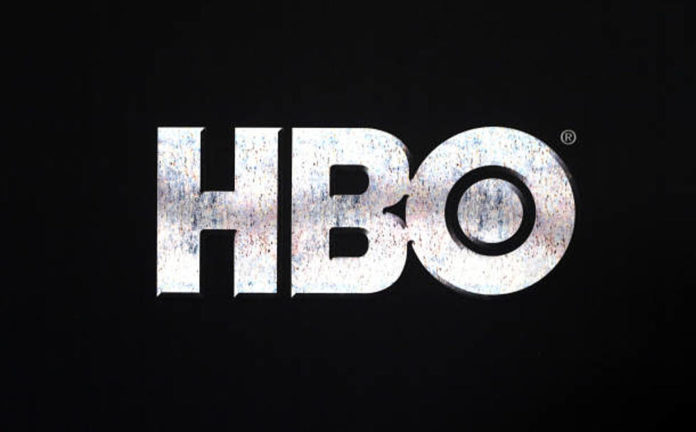 WarnerMedia, which includes HBO, announced last week that it has been broadcasting for free on April 3, as well as dozens of HBO shows, and movies and more. The contents were made available at a time when the coronavirus quarantine was applied without the need for a subscription.

Quarantine application started during the coronavirus epidemic period. Millions of people have to stay at their homes in this period… The US-based television channel group HBO has opened some films and shows for free during such a period. “During the month of April, watch TV shows and movies alongside HBO’s most popular shows and documentaries,” he said on HBO’s official website. The statement said. The series in question include productions such as Ballers, Barry, Silicon Valley, Six Feet Under, The Sopranos.

Free service from HBO:
The shows include Veep, The Sopranos, The Wire and more. The company also makes existing productions such as LEGO Movie 2 and Pokemon Detective Pikachu free. Documentaries are one of the productions HBO offers for free… It is stated that the duration of all the productions is approximately 500 hours. You can find the full list of free programs and series here.

While there is no charge until the end of April, paid membership will be required to continue watching from May. At the end of free usage, if you want to continue with membership, you will have to pay a fee of $ 14.99. WarnerMedia said the distribution partners will also be offering free content to their customers through their platforms in the coming days.