Home Celebrity HAYLEY WILLIAMS WILL RETURN TO THE MUSIC WITHOUT PARAMORE After 2 years of absence, Hayley Williams of Paramore surprised her fans on her birthday and although she was the party, it was the singer who gave them a great gift.

Hayley decided to move away from the stage a while ago for her mental health, she also faced her divorce, but now she is ready to return with new music in 2020.

Through social networks, the singer shared a short letter to explain that she has been working on a very special project with some good friends and said her fans will be able to hear it in January. KHAAA

However, he clarified that it is an exclusive work of her, that is to say that it will be her first stage as a soloist. There is still no release date about his new music.

After the announcement, some fans wondered if Paramore separated in this period of time that the band was in hiatus, but some fans believe they are only busy with different projects since no official announcement was ever made.

The question is, will it be the same rock style that Hayley will handle? The singer is known for having a great voice, but she has also sung ballads like “Hate to see your heart break” and has collaborated with Zedd and B.o.B

The Parafamily expressed their emotion on social networks and cannot wait to know their project alone. 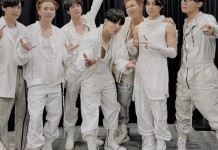 BTS Members Are Confirmed To Be On Vacation, This Is The Reaction Of Korean Netizens 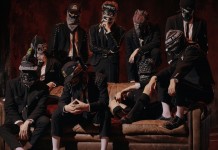 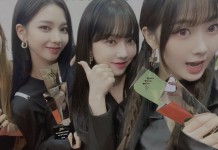 Bang Chan declares himself a fan of Jungkook and his music