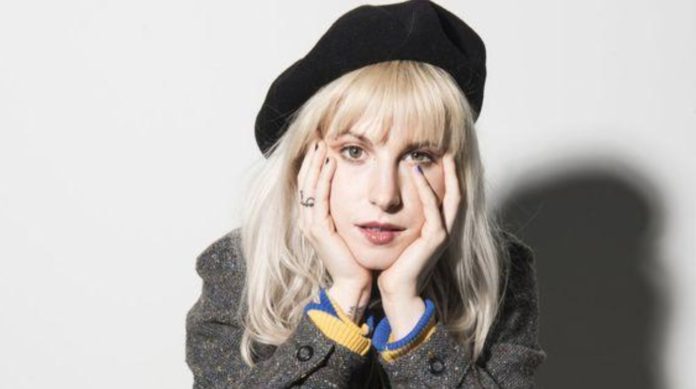 The American singer has been in music for years, now she has decided to take a new path

Hayley Williams , has been in the world of music for many years now, but about a week ago she announced that she would go into a different adventure, she would take music for her.

The song is entitled , ‘ Simmer ‘ that musically follows the same lines of rock that saw her career born, the video is directed by Warren Fu, was uploaded on the official YouTube channel of the American singer who has more than 45 thousand subscribers.

The 27-year-old singer’s fans assume that the video, in conjunction with the lyrics, is a metaphor in which Hayley is trying to leave behind a stage to be reborn and move forward as an artist, further strengthen her career.

This song is the first installment of more tracks that the singer could take in the next dates, so that you are aware.

Check out the video of Williams’ debut :

Daniela Katzenberger threw a pink party on the occasion of her...