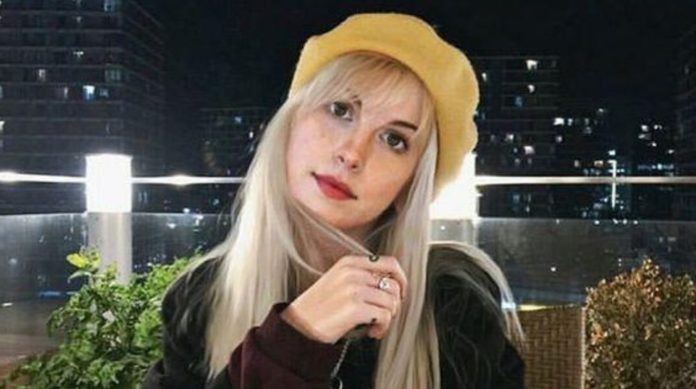 Hayley Williams has released her second solo song, with Atlantic Records discography, called ‘Leave It Alone’. His new video was published on YouTube, on the singer’s channel. The director of the MV is Warren Fu, was produced by Whitney Jackson and the photography direction was provided by Thomas Banks.

Williams’ first solo album will be called ‘Petals for Armor’ and will be released on May 8.

In the ‘Leave It Alone’ video, Hayley is characterized as an insect that is trapped in a large web, like a spider web, it could be the evolution of the singer, but also how she feels trapped at the same time; Loneliness has helped him discover himself as an artist.

The first song that Williams released was ‘Simmer’, it was published on January 22, it was posted on its YouTube platform and so far it has more than 2 million views and 166 thousand likes, some of the fans assume that it is a Again reborn for the singer, who set aside the Paramore project, to concentrate on her solo career.