Home Entertainment Hawkwind Co-founder And Saxophonist Nick Turner Has Died at The Age of... 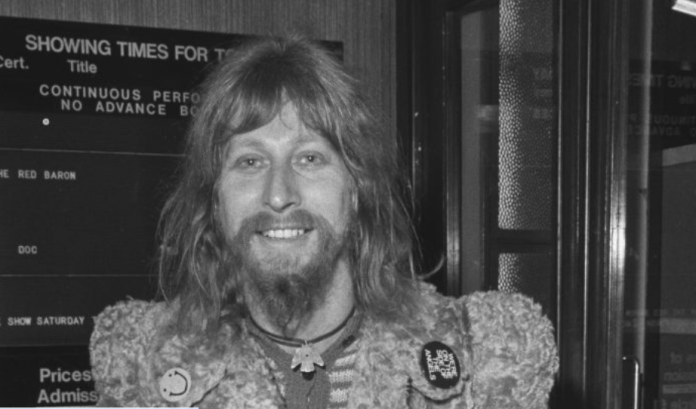 Hawkwind co-founder and saxophonist Nick Turner has died at the age of 82.

In a message on his Facebook page, a representative of the musician said that he died peacefully at home on Thursday evening (November 10).

We are deeply saddened to announce the passing of Nick Turner, the Mighty Thunder Rider, who died peacefully at home on Thursday evening,” the message reads.

“He moved on to the next stage of his space journey, guided by the love of his family, friends and fans. Keep an eye on this space to learn about its arrangements.

Turner founded Hawkwind with Dave Brock, Mick Slattery, John Harrison and Terry Ollis, first performing roadie duties with the band and then officially joining it as a permanent member in 1969.

He performed with the Space Rock Pioneers until 1976, including a period when Lemmy was also in the band before Motorhead, before he was kicked out. He then returned in 1982 for two years before leaving again.

Among others who paid tribute was Anton Newcomb of The Brian Jonestown Massacre. See a series of tributes to Nick Turner below.