Home Entertainment Hawkeye: Marvel Launches a Countdown To The Premiere of The Series on... 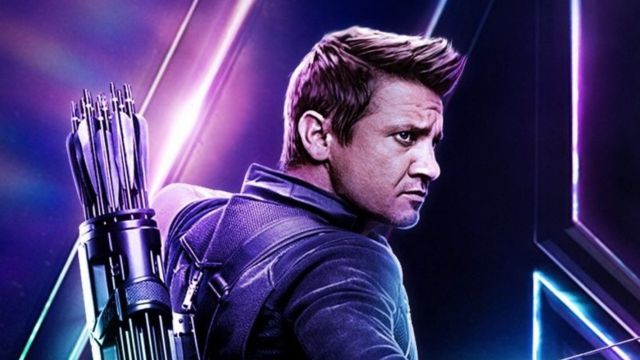 Hawkeye: Marvel turns the hourglass and starts and a countdown. The Hawkeye series will premiere exclusively on Disney + this November.Hakweye’s series begins to be the focus of attention at Marvel Studios. After Scarlet Witch and Vision (WandaVision), The Falcon and the Winter Soldier and Loki, especially the latter with a determining confirmation for the future of Phase 4 in the MCU, Hakweye is called to be one of the great productions of the end of year at Disney +. Marvel has started a countdown to its premiere.

The end of Black Widow (you can find out the revelation of it here) was clear enough not to go through something whatever we are told in this series of Hawkeye.

There are 103 days until the premiere of Hawkeye on Disney +

The first Hakweye-centric audiovisual production will have Jeremy Renner in his role as Hawkeye, unsurprisingly; but he will not be the only protagonist. The figure of Kate Bishop, played by Hailee Steinfeld, has a lot of pressure on herself as she is one of the new superheroines of the Marvel Cinematic Universe. She is called to have a leading role in the new avengers. Whether or not she will be up to the task – they assure that she is embroidering it on the set – is something that we will not be able to verify until next November 24, 2021. There are 103 days left for its premiere.

Directed by Rhys Thomas and the Bert and Bertie duo, Hawkeye will feature other prominent characters such as Yelena Belova (Florence Pugh) and professionals such as Vera Farmiga, Fra Fee, Tony Dalton, Alaqua Cox and Zahn McClarnon in the cast.

The UCM summons us to the following appointments within Phase 4 for the next months; starting with What if…? on Disney + from August 11. Everything will continue with Shang-Chi and the Legend of the Ten Rings on September 3 in theaters; Eternals on November 5 in theaters and Spider-Man: No Way Home on December 17 in theaters.