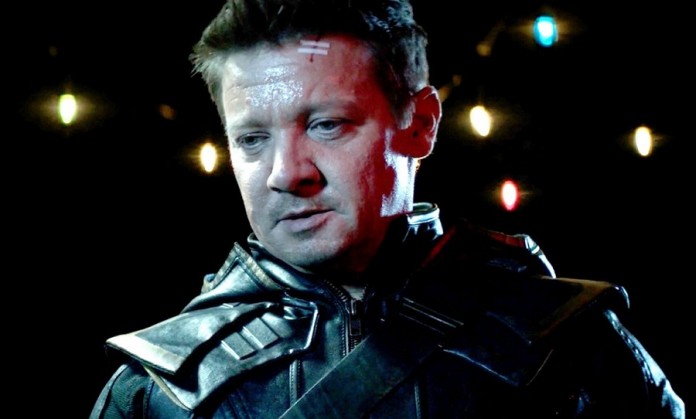 Hawkeye: Released this Wednesday (15), the episode 5 of Hawkeye (Hawkeye, in the original) brought more conflicts to the plot of Clint Barton (Jeremy Renner) and Kate Bishop (Hailee Steinfeld), who, in addition to facing the fury of Yelena Belova (Florence Pugh), had to separate for both their sakes.

So, check out more details about the titled “Ronin” by reading our full recap!

The end of last week’s episode caused a settling of scores between Clint and Yelena. Despite having faced each other on the roof of a building, it seems that the confrontation is not even close to being resolved. Thus, Kate returns to her home and is welcomed with open arms by Eleanor (Vera Farmiga), who takes care of all her injuries.

Although she was frustrated that she wasn’t the heroine she always dreamed of, the character ended up confessing to her mother about everything she and Clint had previously discovered, including Jack’s (Tony Dalton)’s conduct towards the company. For this reason, Kate asks Eleanor to investigate this situation in depth, mainly on account of all the villains that have surrounded Clint and her.

Meanwhile, Maya (Alaqua Cox) was trying to follow through with her plans to kill the Ronin, but Kazi (Fra Fee) feared Yelena’s involvement in the situation and urged her partner to be cautious, promising to help her in whatever way was necessary up to that point. .

Interestingly, when Kate visits her old apartment, which had been charred in the first few episodes, she finds Yelena waiting for her, who just wants to talk. In this way, Natasha Romanoff’s sister explains why she wants Clint’s head and Kate tries to argue about her partner being innocent. Yelena thanks Kate for the company and alerts her, asking for the two not to meet again.

Even though she had told Yelena the truth about Clint’s whereabouts, Kate was worried. And meanwhile, the former Avenger was in hiding with the help of the firefighter who had used Ronin’s costume in episode 2. By calling Laura Barton (Linda Cardellini) and reporting on how it would be even harder to spend Christmas with his family , he decided to solve his problem with Echo.

Dressed as Ronin, Clint was able to face off against Kazi and Maya’s other men. By defeating them all, it was time to have a confrontation with the one who also wanted his head. Despite managing to knock her out, Clint takes off his mask and tries to reason with her about who was actually responsible for her father’s death. Not believing Clint, she tries to kill him, but is hit by an arrow from Kate.