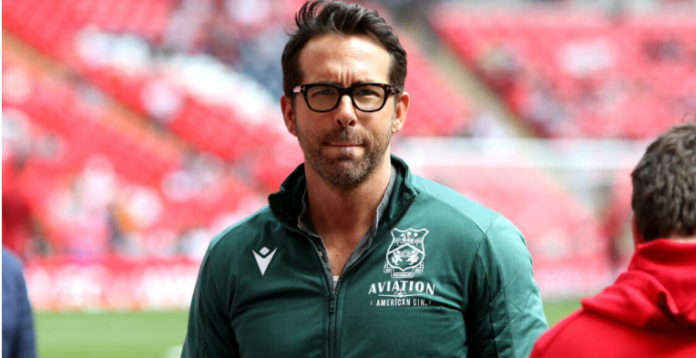 In addition to being an impeccable artist with dynamic talents, Ryan Reynolds is also known for his entrepreneurial abilities. The Hollywood star has been investing in businesses for a long time, including Aviation Gin, Mint Mobile, Maximum Effort Marketing and Wrexham AFC. He also bought Wrexham AFC in collaboration with his Instagram friend Rob McElhenny in 2020.

Although it was a shock to people that the duo invested in a bankrupt local football team located in Wales, fortunately, this $3.4 million deal turned out to be a winning one, as we saw in the series “Welcome to Wrexham”. The vision and hope of these actors to bring the Welsh team to the first place in the English football system was justified. And now, having become a co-owner of Wrexham FC, Reynolds seems to be eyeing the $665 million Ottawa Senators.

Is Ryan Reynolds interested in buying the Ottawa Senators?

Rumor has it that the longtime owners of the Ottawa Senators hockey team are looking for potential buyers. The names in the list of bidders began to be replenished, as Jeffrey and Michael Kimel have already expressed their interest.

According to People, the Toronto brothers are not the only interested party who wants to acquire the club. Ryan Reynolds, who already has a professional sports team, is interested in buying the Senators. According to insider information, the “Free Guy” star would like to acquire the team when it is put up for sale.

He believes that the Senators should stay in their hometown so that the club does not have to move to another bidder. Moreover, according to the Ottawa Sun, Anna and Olivia Melnik, who inherited the team after the death of Eugene Melnik (their father) in March 2022, may put the inherited team up for sale next month. Their father has been the owner of this $655 team since 2003.

Meanwhile, there is great news for fans that the owners of Wrexham have been nominated for the county’s highest civilian award. But Reynolds and McElhenny are still considering the proposal, and the final decision will be made by the Executive Board.

What do you think? Will Ryan Reynolds get another sports club under his care? Tell us your opinion in the comments!

The Big Bang Theory: Fun facts about Sheldon Cooper that many...