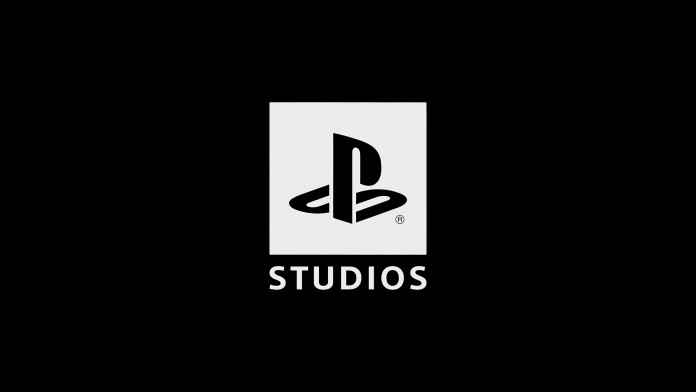 Haven Studios: The studio founded by Jade Raymond joins PlayStation Studios in developing triple-A multiplayer in a world that evolves. PlayStation Studios adds a new team to its extensive catalog. Haven Studios, led by Jade Raymond, is working on a new triple-A multiplayer IP. The announcement comes almost a year after its founding.

“Today I am delighted to announce that Haven Studios is officially joining PlayStation Studios,” begins Hermen Hulst, head of PlayStation Studios, in a post on the division’s official blog. “Jade Raymond brings a wealth of experience from her achievements in the industry and a passion for creating video games that comes through. The team that Haven leads is made up of an impressive group of veterans who have collaborated on some of the biggest and most beloved games and franchises that many of us continue to enjoy today.”

Hulst remembers that they started working with them at the beginning of 2021. In fact, on March 16 of last year we told you about the collaboration between both companies. “From the beginning we were inspired by Haven’s vision to create a modern multiplayer experience that brings players together in a positive and enriching way. We rely on his creative and technical expertise to deliver such an ambitious project, and we’re excited to be able to invest in his journey developing an original new IP for PlayStation.”

Jade Raymond, CEO and founder of Haven Studios, previews the creative vision for her first project. “Our first PlayStation IP is on track to deliver a AAA multiplayer experience with a vision to create a systematic, evolving world centered on freedom, excitement and joy that will keep players entertained and engaged for years to come.” She already anticipated it in October 2021: they want to achieve a “social platform for generations.”

My Hero Academy: Who is Gang Orca?