Home Celebrity “Have I been canceled again?” – – Kanye West and the White... 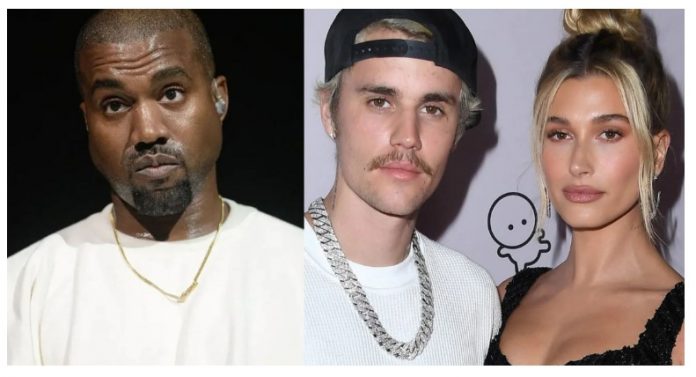 Ye T-shirt with the inscription “White Lives Matter” raised the controversy to a new level, attracting new names to the game. The rapper met with Gabriella Karefa-Johnson shortly after a disagreement broke out over his shirt. The reports say that Kanye West has openly criticized the editor of Vogue after her remarks about him on his catwalk.

As a result, new supporters from Gabriella’s front have joined forces as the split over the hate slogan deepens. While names like Gigi Hadid and Hailey Bieber have been rising in support of the fashion editor, Ye is not going to back down. Instead, rapper Donda made them the subject of ridicule on his social media, calling Justin.

After West lashed out at Karefa-Johnson, a famous fashion model and her friend, Gigi Hadid entered the disputed waters to support Gabriella. As Gigi joked in her support, close friend Hailey Bieber also took to Instagram to support her partners. When news reports about the same thing appeared on the Internet, Kanye took a screenshot of the article and called Justin with a troll signature.

The founder of Rhode Skin on Tuesday wrote a few words of comfort for Gabriella, saying: “My deep respect for you, my friend!”. She further added in her Instagram stories that “knowing you means adoring you, and working with you is a great honor. the kindest. the most talented. the most fun. the most gorgeous.” It is reported that Kanye took it as a direct shot and did not wait for further retaliatory actions.

However, Justin Bieber has not made any public comments or comments about this. The megastar decided to restrain the strife, maintaining complete silence even after West made his provocative move. In a separate post, E once again unearthed the Biebers, asking the Let Me Love You singer to keep his wife under control. Time will tell how this drama will unfold in the coming days.