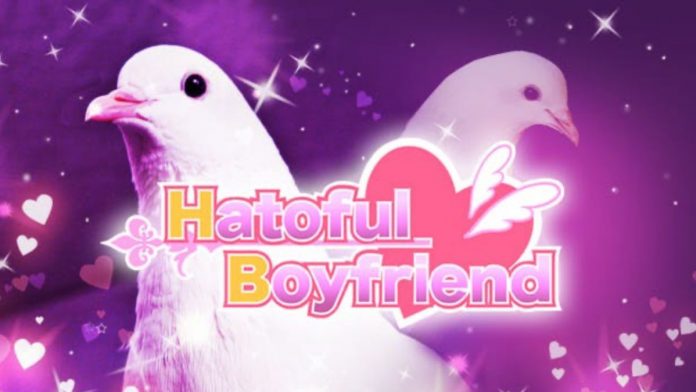 Hatoful Boyfriend, Hato Moa’s title will be discontinued from PlayStation digital stores and mobile devices in a few days. It will remain available on PC.Hato Moa, developer in charge of Hatoful Boyfriend, has announced that the game will no longer be available for purchase on the PS Store, iOS and Android after the end of this month of May. The pigeon dating simulator thus closes its commercial path on all platforms except for Steam, the Valve portal, where it can continue to be purchased in its Windows and Mac versions.

The information has been shared by the Japanese developer himself, who makes it clear that those who have already purchased the title will be able to continue downloading it without problem by being linked to the purchase that made the transaction initially. However, once June 1 arrives, it will be officially discontinued. The reasons for this withdrawal have not been disclosed.

The version of the game on Steam is priced at 7.99 euros; A Collector’s edition is also available for € 13.99. It is translated into different languages, including Spanish, and has a very positive evaluation from users.

Hatoful Boyfriend, a joke turned into a video game

The first time we heard Hatoful Boyfriend was in 2011, specifically on the occasion of April Fools’ Day, where jokes are held. Such was the repercussion (what we now call virality) that it became a complete video game shortly after being updated to Hatoful Kareshi Plus in August of that same year. In October, Japanese players could already buy it. The power of the networks brought out a commercial desire that precipitated its patch in English and international availability in 2012.

Hatoful Boyfriend was able to reach PS4, PS Vita and Steam between 2014 and 2015. Devolver Digital, in fact, took care of its distribution. Apart from the video game, the work has had CD adaptations in the form of three Drama CDs, a webcomic manga adaptation and a physical compilation with all those stories in 2013.