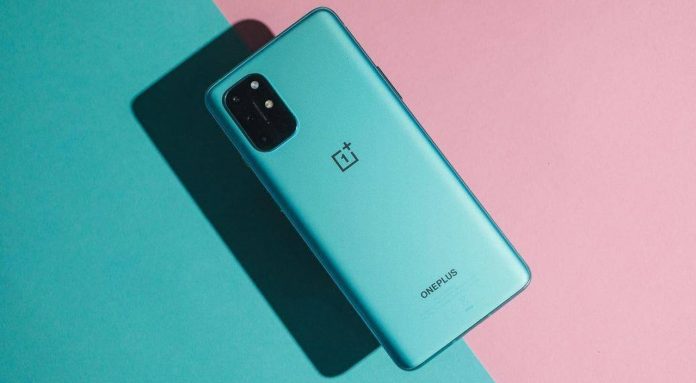 An agreement was reached with the company Hasselblad for OnePlus’ new flagship phone series OnePlus 9 family. The duo, who will cooperate in the camera systems of the phones, seem to work together for many years. At the same time, another bomb news of the day was about the expected release date of the series. Finally, the company confirmed its launch day.

In recent years, many smartphone manufacturers have started agreements with major camera and lens design companies for camera lenses. One of them was Vivo and ZEISS companies, which agreed in the summer of last year. The two set out to join forces to produce more qualified mobile photography-oriented phones. Similarly, Huawei’s partnership with Leica still continues. Now a similar step has come from OnePlus!

Lenses designed by Hasselblad will be used in OnePlus 9 series

For weeks, the tech press has been talking about OnePlus partnering with the renowned camera and lens manufacturer Hasselblad. These reports have not been confirmed by either party until now. But finally, an announcement was made today for the OnePlus 9 series. In this announcement, their cooperation was finally confirmed.

It signed a three-year deal with OnePlus, a Swedish-based camera manufacturer owned by DJI. Hasselblad had previously designed cameras for DJI drones. At the same time, the 180-year-old company created the camera that took iconic photos of the Apollo 11 moon landing in 1969. Now the developer team has turned its route to smartphones.

OnePlus 9 family will be released on March 23

The first fruit of the partnership with the Hasselblad company will be the OnePlus 9 models. The model, which will be released on March 23, aims to be presented to the consumer with a renewed camera system. But for now, we do not have any information about what kind of innovation is being considered. This will become clear in the coming weeks.

However, to mention the estimates, it is said that a special Sony IMX789 sensor will be used in the series. On the device that is expected to shoot 12 bit RAW, it will be possible to shoot 4K videos at 120FPS or 8K videos at 30FPS. But Hasselblad’s biggest contribution to the range is likely to be more consistent colors and sharper lighting. OnePlus will pay $ 150 million to Hasselblad for all these systems for three years.