Home Entertainment Hasbro can turn you into a figure from “Star Wars”, “Marvel” and... 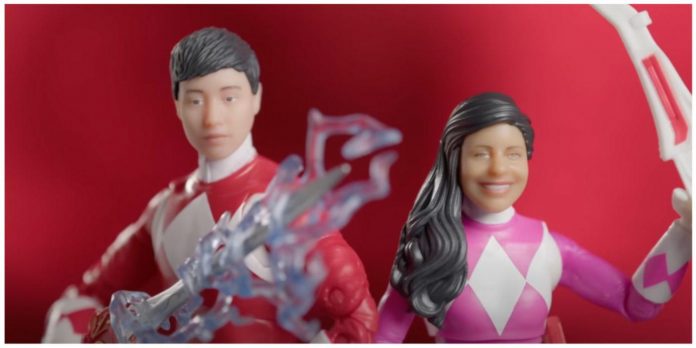 Hasbro is introducing a line of customizable figurines that will allow fans to transform into toy versions of characters from Star Wars, Marvel and others. Hasbro distributes action figures, collectibles and other toys for major franchises such as Disney, Power Rangers, Transformers and others. Now, thanks to advanced technologies, fans can become heroes of their favorite movies, TV series and comics.

According to a YouTube video from a technology company, Hasbro has collaborated with Formlabs to create its series of Selfie figurines. After years of fans asking the company to create figurines of themselves, Hasbro’s head of global design and development, Brian Chapman, said the technology has improved enough to bring it to life.

A series of Selfies from Hasbro will allow fans to immortalize themselves in plastic and celebrate their bright fanaticism. With the Hasbro Pulse app, fans will scan their faces and be able to dress up their avatars in costumes inspired by their favorite franchises, such as The Avengers and Ghostbusters. Then, using Formlabs 3D printers, it becomes a one-of-a-kind toy that you can actually play with.

The launch of the figures from Hasbro is scheduled for the fall of 2022, and they will be sold at a price of about $ 60 each. The figures are unique because they are not just an ordinary avatar somewhat resembling a buyer, but their poured image transformed into a classic Hasbro figure familiar to many fans.

Steelrising boasts Souls-like action in the French Revolution with its new...

Pokémon UNITE Will Arrive On Nintendo Switch And Mobiles This Summer