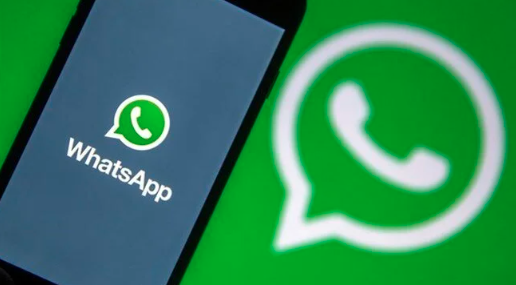 WhatsApp, the messaging application belonging to Meta, which includes platforms such as Facebook, Instagram and Messenger, crashed today.

While social media users shared on Twitter that WhatsApp had crashed, there was no statement from the company. Users explained that the sent messages could not be delivered, but still some messages were received.

It was stated that WhatsApp’s WhatsApp Web feature, which is also used on desktop computers, cannot be accessed. On the other hand, some users who shared on Twitter stated that this situation also occurred in other countries.

Meta or WhatsApp have not yet made a statement on this subject.