Home Crypto Has Ukraine Launched Airdrop? There is Confusion in the Information: Here is... 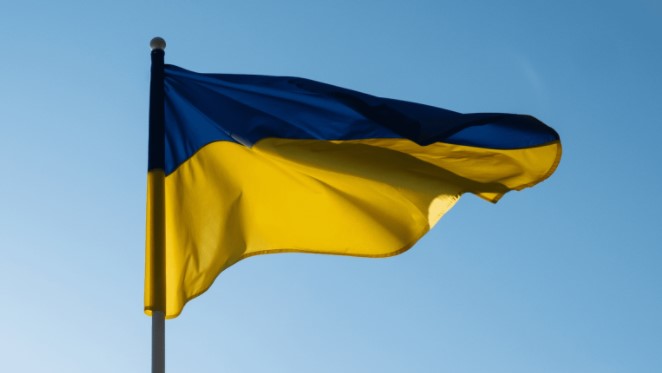 As the Ukraine-Russia crisis escalated, many countries turned against Russia and poured out support for Ukraine. Since the first day of the crisis, a large amount of weapons and financial aid has been given to Ukraine.

Ukraine, on the other hand, stated that it will accept donations with Bitcoin, Ethereum, Tether, Polkadot and the popular joke currency Dogecoin, along with a sensation it made last week.

The Ukrainian government also announced that it will reward people who donate to the country with an airdrop. Data from blockchain addresses show that the airdrop has started for donors.

Ukraine recently announced that it will launch an airdrop for donors to the country. However, Ukraine approved the airdrop yesterday after raising more than $33 million in various cryptocurrencies from global donors. More than $7 million was donated hours after the airdrop announcement.

Transactions on Etherscan, which appear to send tokens from Ukraine’s official donation wallet to users’ wallet addresses, seem to be controlled by an outside party.

According to Etherscan data, Ukraine’s official Ethereum donation address has almost 7 billion Peaceful World (WORLD) token content as of the time of writing the content.

According to records from Etherscan, Peaceful World (WORLD) was created on March 2, and $7 billion tokens were later sent to Ukraine’s donation account.

As of the writing of the content, the Peaceful World (WORLD) airdrop has been realized for nearly 300 wallets.

Pay Attention to These 3 Dates! Bitcoin (BTC) May Drop Hard...