Home Tech Has The Data Of 1.5 Billion Facebook Users Been Stolen? Anonymous Explained 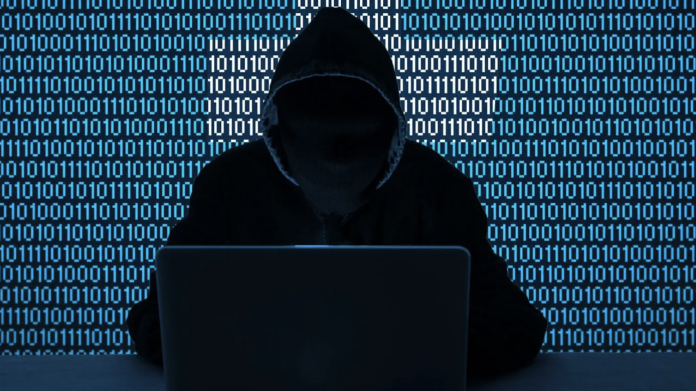 Anonymous responded to the allegations about Facebook’s interruption last night! Here are the details..

Facebook platforms, which were interrupted at yesterday evening, caused reactions from users. Unlike an ordinary outage, the access problem, which lasted for long hours, also caused a first for Facebook and its platforms.

Accordingly, Facebook has become inaccessible for the first time for such a long time. As such, social media users have turned to applications such as Telegram and Twitter instead of Instagram, Facebook and WhatsApp. Platforms that became TT on Twitter in a short time became the subject of thousands of shares.

The most striking among these shares was undoubtedly the sale of 1.5 billion users’ data. After this claim, many users started to send tweets about the subject in a panic. It was stated that the data allegedly for sale on a famous hacker forum covers 1.5 billion users and includes information such as name, surname, e-mail address, location, gender, phone number and username.

With these allegations, the growing conspiracy theories were explained by Anonymous in the morning. Known as the world’s largest hacker community, the group stated that the allegations did not reflect the original in its post on its Twitter account.

Noting that users create such conspiracy theories just for the sake of clicking, the hacker group said:

“During the Facebook outage, you may have read the headlines that Facebook was hacked and the data of 1.5 billion users was leaked. This information is false, people took advantage of the outage by creating sensational headlines to get clicks.

Here’s what really happened: Someone used a web scraper to download the general information of 1.5 billion users. This is all public information you choose to share with Facebook, and anyone can see it.”

This information is false, people were profiting off of the outage by creating sensational headlines in order to generate clicks.

What do you think about this statement from Anonymous?