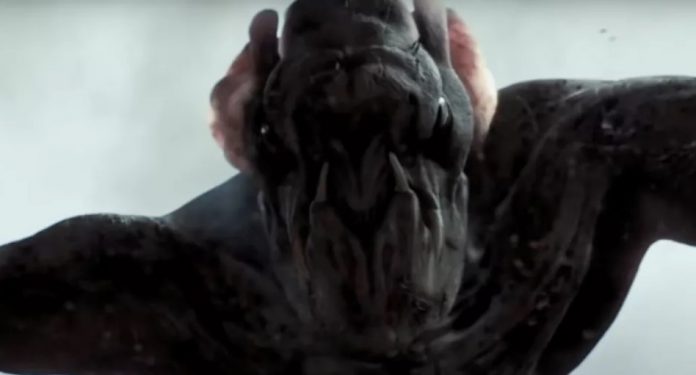 Cloverfield is a franchise that thrives on surprises, as the story of its creation in 2008 proved that the right teasing of the audience pays off in the long run. Two other works used a similar strategy to bring the audience back to the table, but after 2018’s “The Cloverfield Paradox,” the series seemed dormant. At least that was the case until last year’s announcement of a direct sequel to the first Cloverfield, which may have just taken a step forward the size of Clover.

Today there was news that Paramount is indeed working on another Cloverfield movie, according to Deadline. Director Babak Anwari, whose track record includes horror and thrillers such as the recent Netflix original film “I Came,” has been announced sitting in the director’s chair. He is accompanied by Joe Barton, a screenwriter who was previously involved in writing a direct sequel to director Matt Reeves and writer Drew Goddard’s hit “Sleeping Monster.”

It is here that big questions begin to arise, since the source quoted above stated that the details about the continuation of “Cloverfield” are kept secret. Since we had previously heard that Barton was working on a script for an undisclosed sequel to the story of the first film, these details did not come up in this announcement. So is this new movie still continuing where the first Matt Reeves and Drew Goddard movie left off?

Rings of Power: Does Gil-galad have ulterior motives in trying to...

101 Places to Party before You Die: New Trailer and Key...