Home World Has private information of more than 1.5 billion Facebook users been sold... 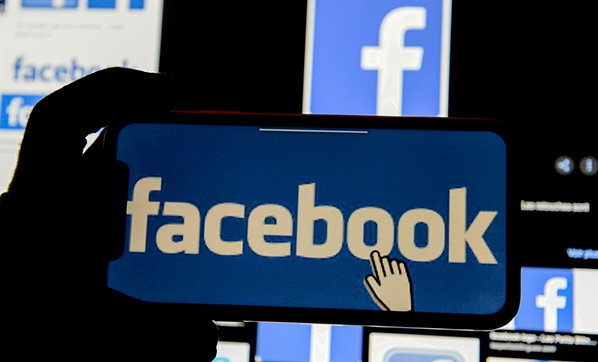 It couldn’t be worse for Facebook today, as the world’s largest social media company has now collapsed and a Facebook whistleblower has exposed some of the darker sides of the Mark Zuckerberg-led company.

1 million accounts will cost you around $5,000, which means the data of 1.5 billion Facebook users will only cost you $7.5 million. Today, on the day Facebook collapsed, a whistleblower exposed the social media giant and its stock prices are falling… Data of 1,500,000,000 users are leaked and put up for sale. There seem to be a lot of coincidences right now.

You can read more about it here.