Home Tech Has NVIDIA stepped back from ‘crypto setting’? 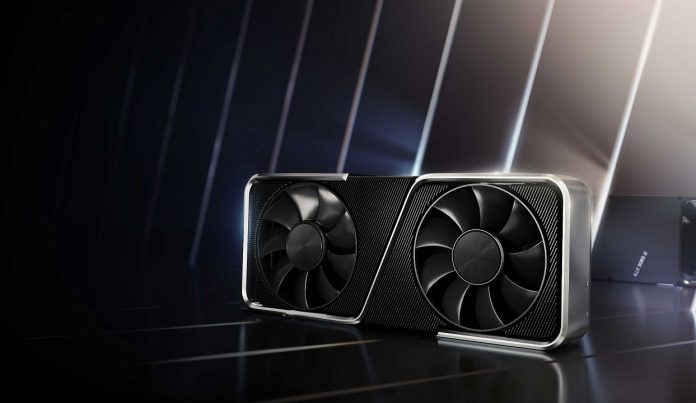 Nvidia implemented a special system to lower the hash rate of Ethereum mining on its new RTX 3060 graphics card last month. Under normal circumstances, this system was supposed to limit mining performance by about 50 percent. However, according to many reports, the claim that crypto miners bypassed protection raised the question of whether Nvidia stepped back in the crypto setting.

Japanese site PC Watch first revealed that Nvidia’s protections can be circumvented without the need to change a driver or BIOS. ComputerBase confirmed the PC Watch report and found that Nvidia’s latest 470.05 beta driver automatically turned on performance on most RTX 3060s. Andreas Schilling, later an editor at Hardwareluxx, also supported these findings.

The beta driver unlocks Ethereum mining performance on various RTX 3060 cards. Of course, this was not what Nvidia had planned for its test drivers. The 470.05 driver is stated to be designed for developers to test the performance of the Windows Subsystem for Linux (WSL) and new features such as OpenCL 3.0 support.

As you may recall, Nvidia initially restricted mining performance for the RTX 3060 in an effort to keep crypto miners away from buying cards. The company instead offered a new Cryptocurrency Mining Processor (CMP) for Ethereum miners.

Nvidia seemed confident of software restrictions on RTX 3060 mining performance. Bryan Del Rizzo, Nvidia’s head of communications, last month; “This is not just a driver issue. “There is a secure system on the RTX 3060 that prevents the removal of the hybrid rate limiter between silicon and BIOS,” the driver said.

Nvidia is expected to make a statement on this issue in the near future.