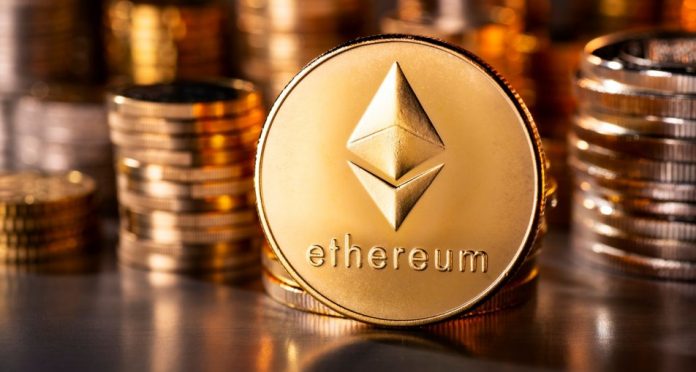 The former Ethereum developer is accused of collaborating with North Korea against US sanctions. US prosecutors claim that ETH developer Virgil Griffith has helped North Korea bypass sanctions by providing critical information about cryptocurrencies.

The United States accuses Virgil Griffith, a former Ethereum developer, of collaborating with North Korea. According to US prosecutors, the former Ethereum Foundation developer held a conference on cryptocurrencies to circumvent US economic sanctions in Pyongyang.

Griffith was arrested and released on bail as soon as she returned from North Korea in November 2019. After Griffith’s arrest, the cryptocurrency community stood up and reacted to the government’s move.

Griffith: Everything is on the Internet anyway

Developer Griffith stated in his speech in North Korea that he gave very basic information about blockchain to about 100 people. At the conference, the Ethereum developer argued that every information he spoke was general information accessible on the internet.

But according to prosecutors, North Korea can use this conference to carry out activities such as money laundering and potential sanctions circumvention. At the same time, the court disclosed a message that Griffith sent to her colleagues in 2018, and stated that it accepted this message as a guide to circumventing sanctions.

Virgil Griffith’s appeal to the US court to drop the charges was rejected, arguing that he did not knowingly and willingly help North Korea in such a matter. Dismissing the application for the dismissal of the case, the judge argued that the government had provided sufficient evidence and documentation to secure Griffith’s trial. Based on the message of the Ethereum developer, he said he was “very aware of what he was trying to do.” Reportedly, Griffith’s trial will be heard in September 2021.

Netflix’s new Outside the Wire trailer raises the stakes