Home News Has Bitcoin Weakened Due to Miners? 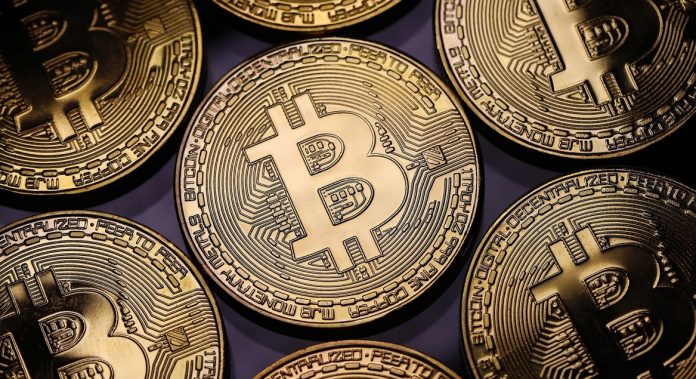 Bitcoin miners are thought to have put heavy selling pressure on the price last week. The fact that 110 thousand bitcoins came out from the wallets of a single mining pool caused controversy throughout the industry.

From January 1-14, a maximum of 382 bitcoins were released from the mining giant F2Pool’s wallets. After January 14, it was seen that this number increased to 900, 2 thousand and 14 thousand.

More than 110 thousand bitcoins in 15 days

More than 110 thousand bitcoins were released from F2Pool wallets in a period of two weeks. Bitcoins from miners’ wallets are usually sent to the stock market; it is assumed to be sold.

It is thought that this may have created a selling pressure. According to an analyst nicknamed Seer, the weak performance of bitcoin for several days can be explained by the transactions made by crypto money miners.

A YouTuber known as BitBoy has harshly criticized bitcoin miners. “People are losing money (because of the miners),” the name accused the F2Pool administration of “being a thief.” said.

Does F2Pool sell these bitcoins?

This development, in which 110 thousand bitcoins are in question, caused controversy. CryptoQuant analysts shared a statement with the debate growing. It was stated that these transactions were carried out by individual miners affiliated to F2Pool, not by the F2Pool management.

F2Pool, which has more than 500 thousand miners, made a move to support this sharing of CryptoQuant. Message given on social media; it was that these transactions were made by miners connected to the pool.

These statements have not convinced everyone. Some social media users suggest that miners act in an organized manner. One follower said that F2Pool should also be held responsible for this move, “Other miners don’t stop all year and suddenly sell in bulk.” said.

Chinese journalist Wu Blockchain thinks that F2Pool does not play a role in these transactions. The question he raised that has not yet been answered is: “Are F2Pool miners pulling these bitcoins into their wallets or preparing to sell them?”

All winners of the 2021 Gaon Chart Music Awards