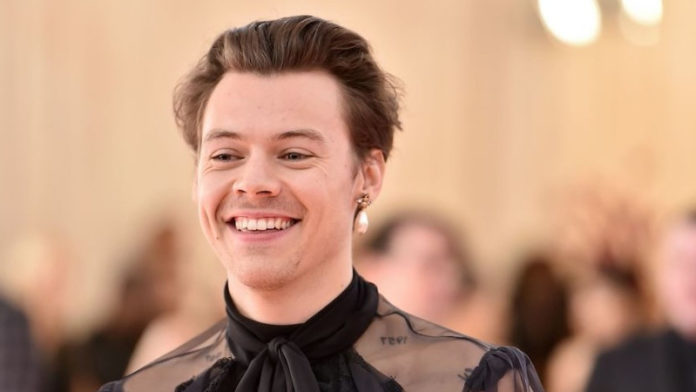 His solo career has allowed him to show much more of his potential and his effort has given him incredible results.

The predictions for the following GRAMMYs are already beginning to be prepared , since the last broadcast of this acclaimed award ceremony, there have been many record releases that have come to light and that have also surprised by the musical quality they include.

The period during which music experts evaluate musical productions and select the best to place them as candidates for the Album of the Year award starting on September 1, 2019 and ending on August 31, 2020. Although we know that all fans want their favorite artist to be on this list, only a few manage to do it.

Harry Styles has excelled in the music industry since he began his music career in One Direction, however, since his debut as a solo artist, he has shown a new facet that moves him away from the prejudices that are often held about the members. of a boyband and her success, so she was able to demonstrate her skills and reach a larger audience . His second release Fine Line has confirmed the musical quality of this artist and, in addition, has given him incredible results on the charts.

So it’s not a surprise that Harry ranks as one of the top contenders for the GRAMMYs in his next release , as it is, in fact, something that many had expected since the release of his previous album.

ADORE YOU. OUT NOW. Link in Bio.

Adore You and Fine Line are on the list of competitors leading the predictions for the following nominations , along with other artists such as The Weekend, Post Malone, Dua Lipa and Billie Eilish . There is still a long way to go for the next award night, during which time many other albums will join this list and might surprise us, should Harry Styles remain until the end of the competition?

(G)I-DLE Will Come To Mexico! All You Need To Know

Inconsistencies in the timeline that fans haven’t noticed