Home Celebrity Harry Styles, who was he before he was famous 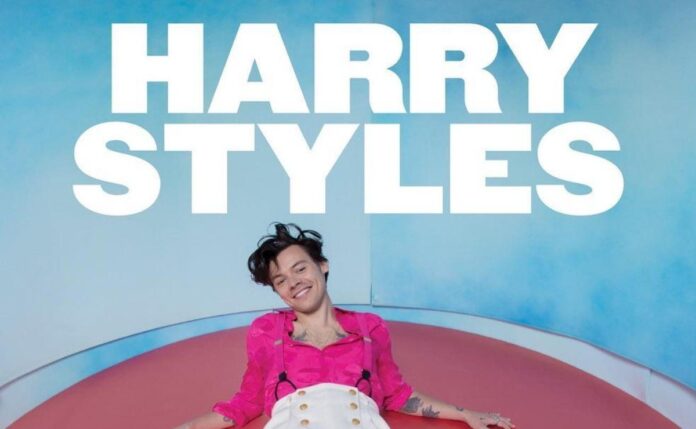 Harry Styles – The story of a British rock star who evolved from the boyband One Direction, learn what his life was like before fame.

The native of Reddicth, England was born on February 1, 1996, he always had the dream of being a musician and his destiny seemed to be agreed once he auditioned for The X Factor in 2010. Before being a recognized celeb, Harry Styles was a An ordinary child, who sadly suffered divorce from his parents at age 7, has since grown up with his mother and sister Gemma.

WHO WAS HARRY STYLES BEFORE HE WAS A FAMOUS SINGER?

The Briton worked as a cashier in a bakery in Holmes Chapel, a town where he spent most of his life, as his dream was to sing, he formed his own band White Skimo, with which he won a school contest, he also performed in some school works.

He also delivered newspapers on a bicycle, and according to his sister, he amused himself by putting on costumes and singing in the shower. His first opportunity on television was with The X Factor, during the seventh season of the reality show, Harry Styles auditioned with the song “Isn’t She Lovely” by Stevie Wonder, unfortunately he did not go to the next round, but he received a second chance by forming “One Direction” with other contestants: Liam, Louis, Zayn and Niall.

Saying goodbye to his youth band, the Briton finished in third place in the competition, but the popularity of the boys gave them a contract with the Syco label and in 2010 they released their first album “Up All Night”, since then others have followed. 4 albums, sold out tours, awards and even his own documentary “This is us”.

In 2015, after the group’s hiatus, Harry Styles had 5 years to rise to fame as a solo artist, became an ambassador for Gucci, participated in the “Dunkirk” movie and co-hosted the Met Gala. Currently, he is nominated for the first time in his entire career for GRAMMY, he is also filming his new film “Do n’t Worry Darling” and he celebrated the anniversary of his second album Fine Line.

On an everyday day for Harry Styles, he likes to drink black coffee, has a thorough exercise routine and enjoys taking road trips as a form of liberation to escape from the world, he learned Italian during his quarantine and is a huge fan of authors like Haruki Murakami.