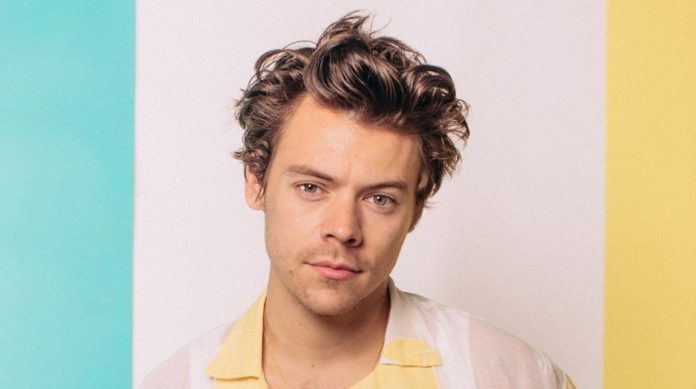 Harry Styles talks about the assault he suffered in London. It is not the first time that the singer suffers a dangerous incident.

Harry Styles is promoting his album “Fine Line” again, after his appearance at the 2020 Brit Awards, the singer has scheduled several shows in the United States.

Recently, he gave a small concert on Today Show, where he sang his most popular singles like “Adore you”, “Kiwi” and a cover of One Direction; however, he was questioned about the assault he suffered by armed hand.

The British talked about some of his plans, including a special Halloween concert, but the interviewers decided to question him about the incident he suffered in London. Harry was in the Hampstead residential neighborhood , when a man faced him and asked for money after threatening him with a sharp object.

Harry admitted that he was fine after suffering this experience. So far, there is no information about a lawsuit or an investigation into the case. The singer handed over his belongings and left unharmed.

However, now the Briton is much more careful with his privacy and security. He has been accompanied by Mike Jagger’s bodyguard, which makes him an A-lister level artist . The singer already suffered harassment from a homeless man who tried to help, but tried to enter their residence.

Pregnant Jill Duggar and her husband Derick Dillard move out of...