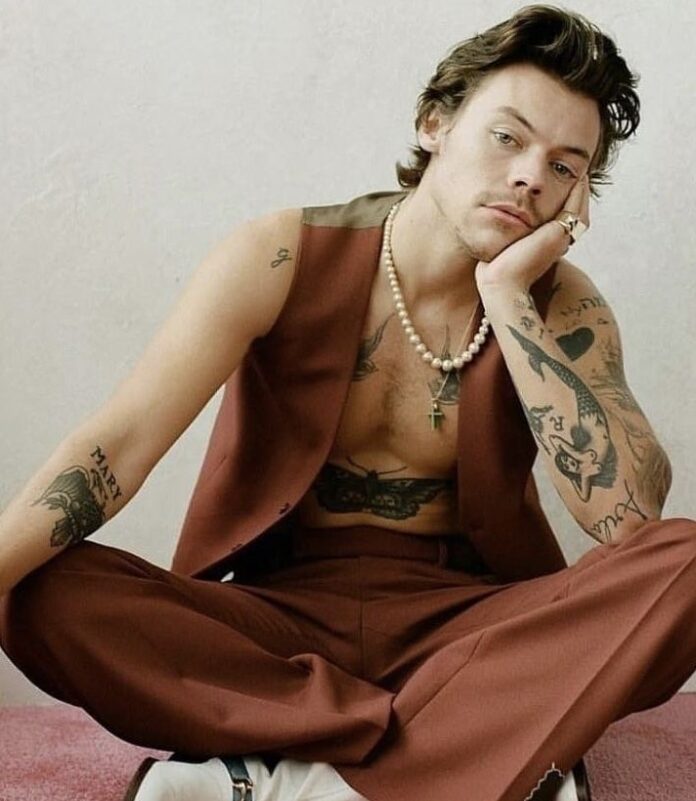 Harry Styles sent an emotional and powerful message to the public about the protests that have been organized in recent days over the George Floyd case.

‘Black Lives Matter’ is a series of campaigns and social mobilizations that some years ago was born in the United States, in order to make visible and eradicate violence against African-American people .

Thousands of protests and displays of satiety of the American population have been organized since the death of George Floyd , in recent days there have been fires in government buildings and many people have been arrested for these events.

Through his social networks, the singer of ‘Watermelon Sugar’, Harry Styles made a strong post where he expressed his position on the case of George Floyd and sent an important message about racial differences.

DO NOT TRY THIS AT HOME. Practice social distancing. Watermelon Sugar Video Out Now.

Harry posted an image with the phrase ‘ Black Lives Matter’, in black and yellow, in the description he wrote the following:

I do things every day without fear, because I am privileged, and I am privileged every day because I am white. Being not racist is not enough, we must be anti racist. Social change is enacted when a society mobilizes. I stand in solidarity with all of those protesting. I’m donating to help post bail for arrested organizers. Look inwards, educate yourself and others. LISTEN, READ, SHARE, DONATE and VOTE. ENOUGH IS ENOUGH. BLACK LIVES MATTER.

Harry Styles added that he is donating money to post bail for the march organizers who have been jailed. Many people have been detained in demonstrations seeking and demanding justice by George Floyd and others who are victims of police brutality.