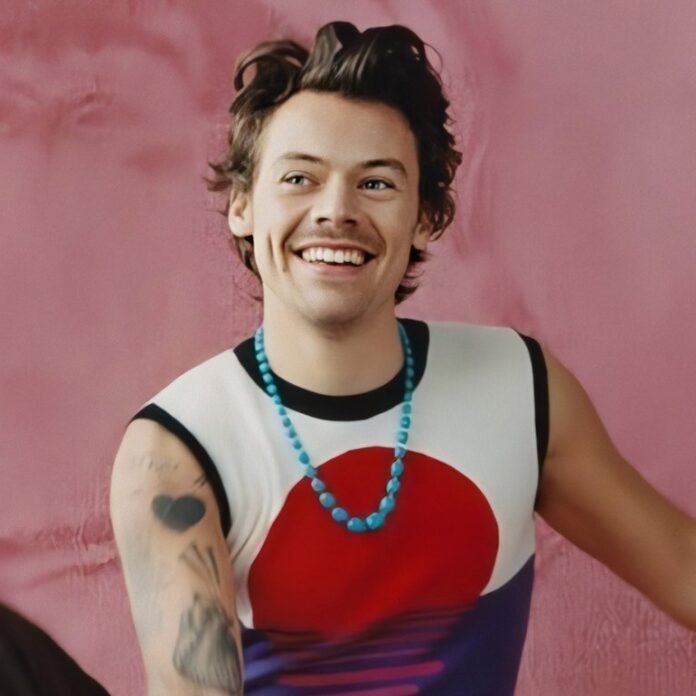 Harry Styles continues to respect quarantine due to coronavirus, the singer is in Los Angeles and has taken Italian classes.

But social isolation does not prevent him from surprising his fans with his new releases, at the beginning of the year, the Briton was caught filming a new video, which already has a release date, see the first preview of “Watermelon Sugar”.

Through his social networks, Harry Styles published the trailer for his next single, with which he will continue promoting “Fine Line”. In the teaser, you can see a breakfast table in front of the beach, which consists of coffee, juice, bread and, obviously, a slice of watermelon.

The singer appears shortly afterwards in summer clothes and sits at the table, seconds later the clip reveals the release date and time: May 18 at 11am, Mexico time.

The singer also revealed several teasers, which consisted of an empty table that was gradually filling, he also got his own emoji to promote “Watermelon Sugar”, which consists of a watermelon and sugar cubes.

This will be the fourth single with which he promotes his second solo album.