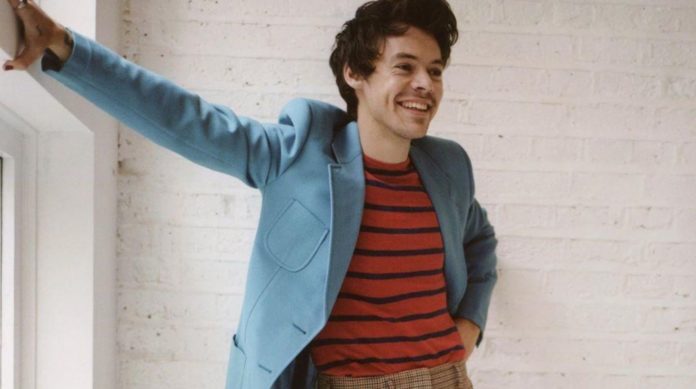 Harry Styles is days away from releasing “Fine Line”, his second solo album, and although he has gained great popularity in his new stage as a singer, he still does not forget his debut days with One Direction.

This weekend, the Christmas concert “Jingle Bell Ball” was held in London, where Harry presented his new singles and performed a cover of one of the most iconic songs of his former group.

Harry sang “What makes you beatiful”, the debut single with which they rose to fame and it seems that the British has good memories of those days, because he thanked the Harries and said that since that song came out, fans changed their lives completely. Awwww!

But it seems that after 8 years it was difficult to completely remember the lyrics, because during one of the choirs he was wrong. LOL However, Harry seemed to be happy and started dancing on stage as if it were the best song in the world.

You can see his full presentation here: