Home Celebrity Harry Styles recalls that sexuality caused him stress: I was “ashamed” because... 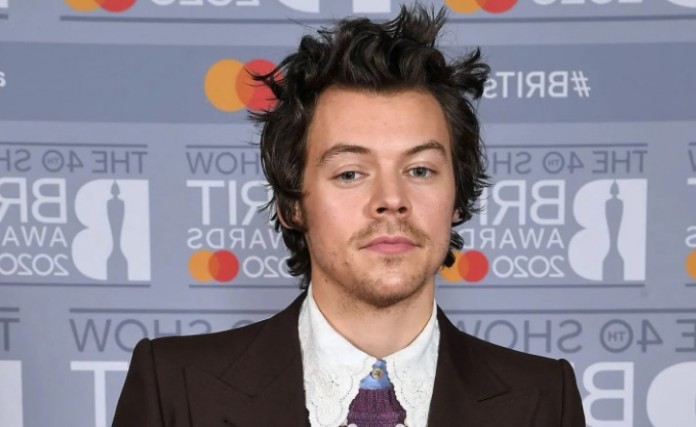 He wasn’t always a sex symbol. Harry Styles has revealed that he is very secretive about his sex life and even feels “ashamed” of his experience.

“For a long time it seemed to me that the only thing that belongs to me is my sex life,” the 28—year—old As It Was singer told Better Homes and Gardens magazine in her June 2022 cover published on Tuesday, April. 26.

He continued: “I was so ashamed of it, ashamed at the thought that people even know I’m having sex, let alone with whom.”

Styles, who has been dating Olivia Wilde since the end of 2020, became famous on the British X Factor at the age of 15, and his contracts with One Direction allegedly contained “purity clauses”, specific provisions about his behavior. The thought that he might lose his career if he made a mistake in his personal life or accidentally said the wrong thing in an interview created a lot of anxiety.

“At that time, there was still a kiss-and-tell. Figuring out who I can trust has been stressful,” Styles said. “But I think I got to the point where I thought, why am I ashamed? I’m a 26-year-old single; it’s like yes, I’m having sex.”

The native of England recalled that he found out that there were no such clauses in his solo contract with Columbia Records. “I felt free,” he explained to the magazine, adding that at that moment he burst into tears.

The “Watermelon Sugar” performer, who openly talked about attending therapy (even welcomed his therapist at a concert in November 2021), explained that he was working on his problems with intimacy and love. However, he does not want to disclose all personal details.

Stiles called the expectation that he should clarify his orientation “outdated.” Styles is breaking down gender barriers with his fashion choices, such as wearing a dress on the cover of Vogue in 2020, and he has waved pride flags at concerts, including at the Coachella Festival earlier this month, where he snatched a bisexual flag from the crowd. However, he did not say whether he is heterosexual or identifies as LGBTQ+, and has no plans to do so.

“I’ve been very open with my friends, but this is my personal experience; this is mine,” he said. “The essence of what we should strive for, namely to accept everyone and be more open, is that it doesn’t matter, and it’s about not having to label everything, not having to specify which fields you check.”

The Dunkirk star and 38-year-old Wilde are both very secretive about their romance, but they are still strong: the director of “Don’t Worry, Darling” was seen supporting the main character of her film (they met while filming a thriller in 2020) at Coachella. earlier this month.

“Olivia and Harry have an easy relationship, they love and support each other, but also allow each other to be free and work independently,” a source said in July 2021. “They both respect the other’s work and never want to interfere with each other.”

BTS’s J-HOPE is Free from COVID, Idol Goes to the Grammys