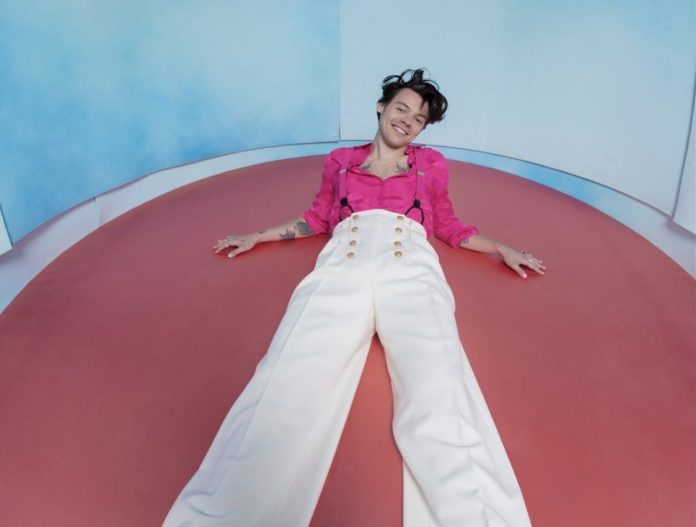 With a new album to be released on December 13, Harry Styles is setting the agenda for his upcoming world tour. The shows will start in 2020 and Brazil should get on the singer’s route. Destak newspaper says he is in talks to bring the “Fine Line” tour to South America from October next year.

Harry’s team’s intention is to do a bigger tour than the 2018 tour of the region. The Harry Styles: Live On Tour toured Argentina, Chile and Brazil, with two shows here – in Rio de Janeiro and São Paulo. Fans from other countries still ask for Harry. The singer’s first world tour went through four continents and had a total of 89 shows. Only four were in South America.

“Fine Line”, Harry’s next album, is headed by the single “Lights Up” – already a Top 10 in the UK and a Top 20 in the United States. The tracklist will have a total of 12 tracks.

Fans remember Sulli on her birthday