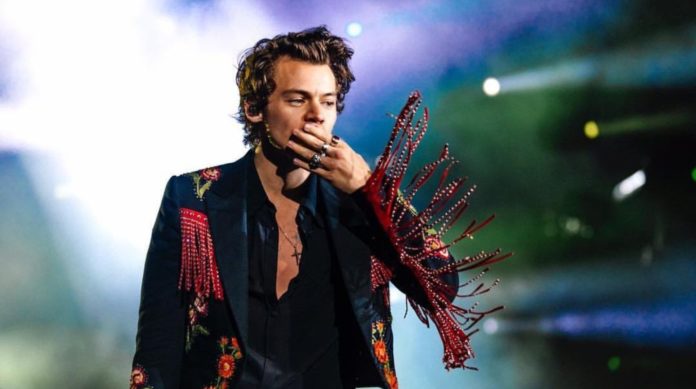 First it was a Kiwi and now a watermelon? Harry Styles is almost a month from releasing his second solo album: “Fine Line”, whose main single is “Ligths Up”, but it seems that the singer is about to release another song.

A few weeks ago, Harry posted a slightly strange message on his Twitter account, which spoke of a Kiwi walking to make way for a watermelon. LOL This is what we know about your possible new single.

Rumors about the release of the song called “Watermlon Sugar” recently gained strength, as platforms like Amazon were promoting a new track of Harry’s album, even on his website the pre-save of the theme appeared; however, it was deleted within a few minutes.

Fans also believe that Harry was giving clues, because yesterday he sent slices of watermelons to fans waiting to see him this Saturday on the “Saturday Nigth Live” program.

The Briton will be the conductor and musical star of the new SNL broadcast, where he will appear to sing two songs, “Lights Up” and perhaps “Watermelon Sugar”. In addition, the song title already appears in the Apple Music app, so it’s a matter of hours for Harry to reveal its release.

Frozen 2 becomes the most popular animated film in history!

Harry Potter: a star of the saga will play in The...