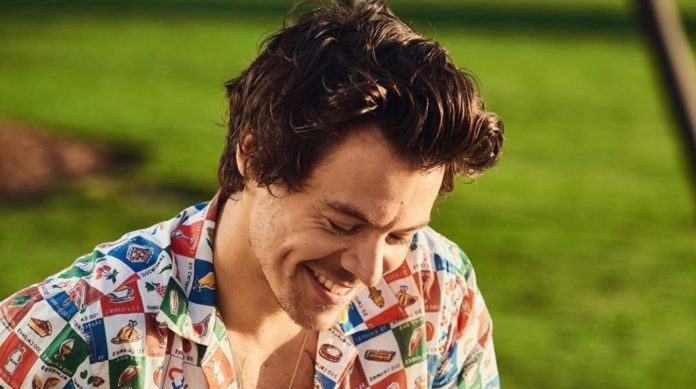 Over the weekend, ads about a country called Eroda began popping up on social networks. As this is a travel commercial, many began to wonder what it was about, as they had never heard of it before. And now, it looks like the internet has discovered that Harry Styles is responsible.

Eroda has won pages on social networks and an official website, besides the announcement, very well produced. “Do you remember how you felt on the Eroda coast? Seeing the way the water shone. Feeling the wind lifting you up like it’s literally in the center of the world, ”says the commercial.

While some were betting on the announcement of a new alternative reality video game, the Harry Styles fandom bet the singer is behind it all. Fans gathered evidence that the story was created to publicize the artist’s new song, “Adore You”. The site was created last week on November 20th.

According to fans, many images of the commercial appear to have been shot in the same small fishing village in Scotland where Harry recorded a video in August. A mention of unique hairstyles also reminded fans of images taken at the time of the video shoot, in which a woman was photographed next to Harry with a different hairstyle.

Tips from the video would also point to the tracks “Cherry” and “Golden”, which will also be part of the album “Fine Line”, which will be released on December 13th.

eroda and how it relates to harry styles: a thread

Has Harry Styles really created a massive marketing campaign, including paid social media ads, from a fictional country to promote his new music?

BTS shows up at Music Bank, Watch the live stream