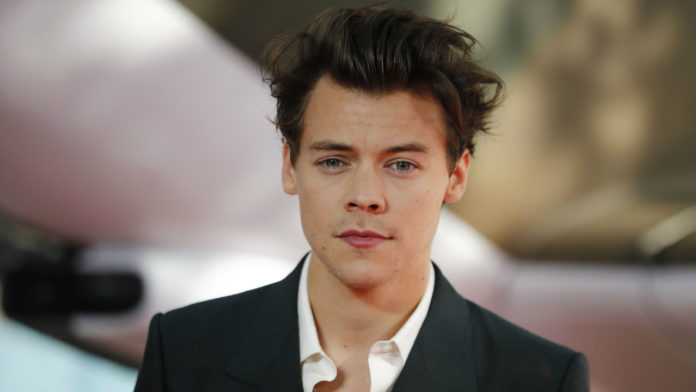 Harry Styles is already set for the first performance of Lights Up. He will be the host and musical attraction of the episode of Saturday Night Live on November 16th. As guests sing two songs on the show, it is possible that he will play another song there. A release the day before would go well.

Recently, the singer tweeted that “saiu Kiwi’ left so that ‘Watermelon Sugar’ could arrive. ” On his first album, there is a track called “Kiwi”, which leads to the conclusion that there will be one titled “Watermelon Sugar” on the second album. Is this the next release?

Harry Styles ‘new album is one of Columbia Records’ bets. The promises to be big. Prior to the single, Harry has done some magazine covers, including Rolling Stone. “Lights Up” debuted in the Top 10 from several European countries, including the UK (4th place), and took the Top 20 on the Billboard Hot 100.