Home Celebrity Harry Styles Launches The Mysterious Message ‘Do You Know Who Are You?’ 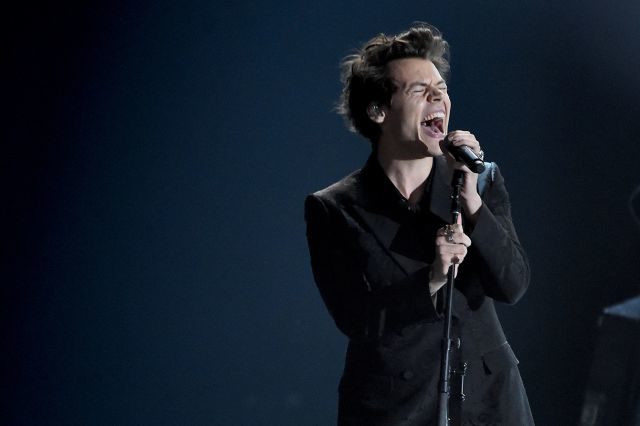 Harry Styles Launches The Mysterious Message ‘Do You Know Who Are You?’ And rumors about the release of their second album unleash the networks.

Harry Styles has been saying for months that he is working on his new music. It’s been two years since the British premiered solo with his first album, Harry Styles, and his fans begin to get impatient. It is true that the young man has wanted to guide his career as an actor last year, but that does not mean that we die of wanting to hear new songs from him.

Well, if a few months ago he said he would release new music very soon, it seems that his first single is about to leave. At least that’s what thousands of his followers believe. The reason? The clues that are appearing.

To begin, the young man published a few days ago the word “Do” in his social networks. Those two letters were enough to unleash hysteria among his fans. Although at first it seemed irrelevant, when his personal stylist Harry Lambert published the phrase “What do you know who are you?” On his social networks, all the alarms went off,

In addition, Lambert then shared some promotional posters that show the phrase in a big way. And what appears below? TPWK’s acronym for Harry’s motto: “Treat People With Kindness.” Of course, as expected, the followers and followers of the singer think that it is the promotional campaign of his next album.

I feel like crying, laughing, dying, dancing, screaming, jumping and so many other things right now!!! I can't breathe!! @Harry_Styles please!!! #DoYouKnowWhoYouAre pic.twitter.com/Eq52CNby4r

Although there is nothing confirmed, the posters also have the Columbia Records label, Styles’ label. It seems that Harry has everything ready for the launch of this new stage.

If so, do you know who are you? it will be the name of the disc or the first single. We are dying to find out!