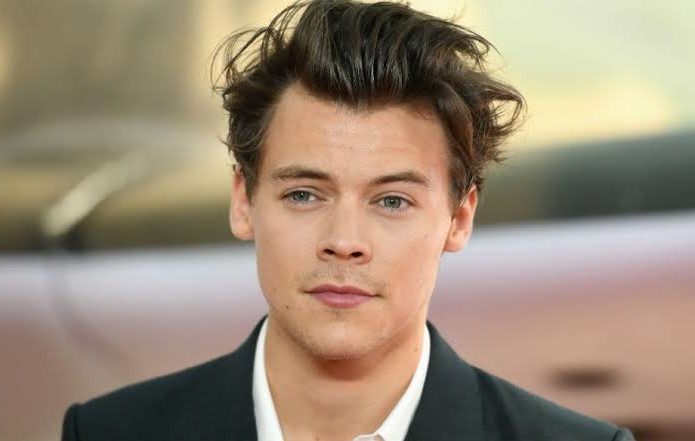 The singer Harry Styles participated in two auditions of the album “Fine Line”, in Berlin on Tuesday (26/11) and in Paris on Wednesday (27/11). The events were closed to invited fans and held in partnership with local radios. There are some pictures of the singer’s encounters with the public. Look:

Close-ups of Harry at the #FineLine listening party in Paris – November 27 pic.twitter.com/tI8R4Lj3Ma

Listening parties will continue. There are scheduled auditions in Amsterdam, Warszawa, Milan, Oslo, Tokyo and Toronto until December 9th. In Brazil, will be the “Harry Styles Day” at the House of POPline on December 3rd. Fans attending the event will take a trip to see the singer’s show in Los Angeles in 2020.

Harry Styles’ new album will be out on December 13th. Fine Line has 12 tracks, including the well-known Lights Up and Watermelon Sugar.