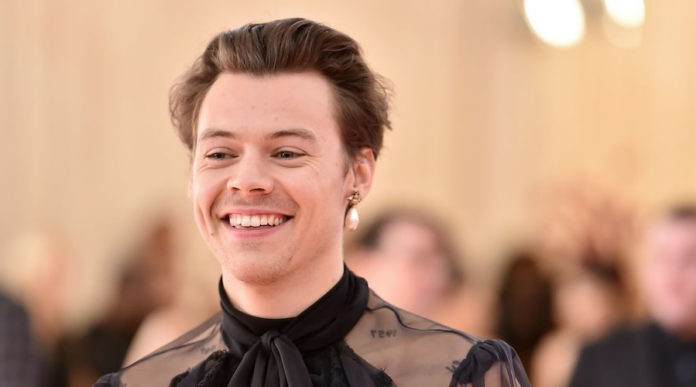 We have more information about “Fine Line”, Harry Styles’ second solo album. The singer released the name of the songs on their social networks on Tuesday (19).

In all, the album will feature twelve tracks, including the already released “Lights Up” and “Watermelon Sugar”.

The highly anticipated album “Fine Line” will be released on December 13th. Expectation is high as its predecessor, Harry Styles’ self-titled album, has been well received by audiences and critics.

Harry has also announced that he will be touring next year to promote the new album. The dates of the presentations in North America and Europe have already been announced. The singer has promised that the dates of South America will be released soon. Rumors point that he will come to Brazil again.