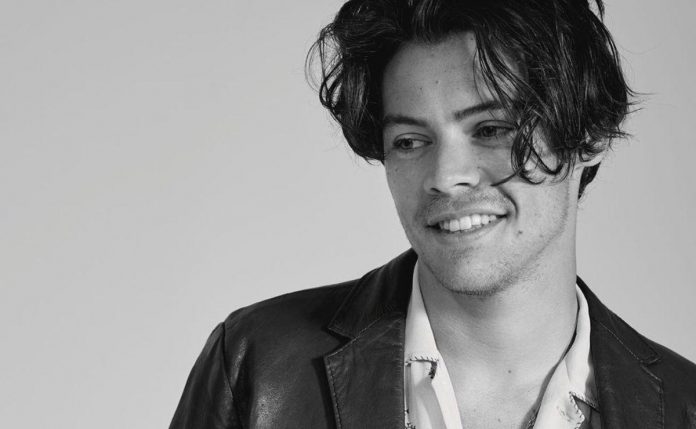 Harry Styles does not stop surprising his followers and very soon we will see him perform again, this time in the film Don’t Worry Darling, where in addition to being the protagonist he could show his musical side.

For a long time the first images of Harry Styles on the set of the film were released, where he showed a change of look that made the fans fall in love with him. Don’t Worry Darling tells the story of a housewife who begins to observe strange changes in the community where she lives together with her husband, who is played by Harry.

The film raised expectations among its fans, but the excitement increased when some rumors indicated that their songs will be on the soundtrack.

The IMDb site includes Harry in the film credits, not only as an actor but also as a composer member of the Music Department for this production, however, it is not known with certainty if the singer will make contributions to the soundtrack.

If true, the singer could lend one of the songs we already know or surprise the public with compositions made especially for Don’t Worry Darling, but we will have to wait a little longer to find out if this will really happen.

Harry Styles recently celebrated his birthday and in Rex Nation we tell you about his rise to fame.