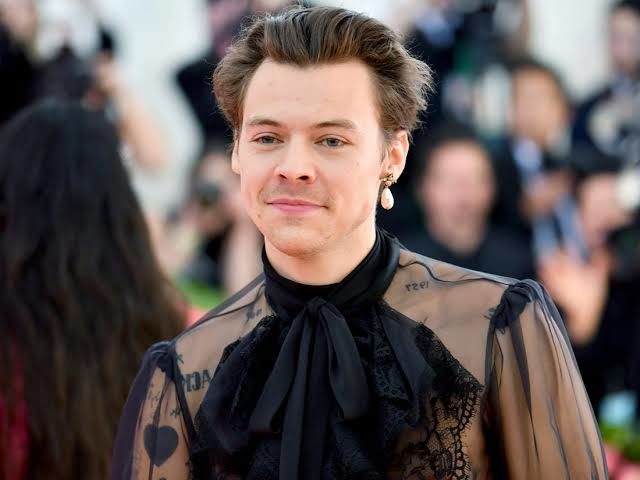 Harry Styles followed the line of his last trip to Brazil and announced new shows in the country a year in advance. The other time it worked and the musician’s first solo tour sold out here months before the singer landed. The expectation for the new visit then is high.

Harry comes with the album “Fine Line” on October 7th at Allianz Parque in Sao Paulo and on October 9th at Jeunesse Arena in Rio de Janeiro. Argentina, Chile, Colombia and Peru are also in the South American stage of the new tour that already has shows scheduled in the United States, Canada and Europe.

Ticket sales start this Thursday (5/12) at 10am through the Ingress Fast website and the official box office. At the moment, the site only makes the registration of interested fans. On the 5th, the sale will be through Allianz Parque’s box office B Only on the 6th will open at the box office of Jeunesse Arena. The indicative rating is 15 years. Children under six to 14 come accompanied by legal guardians.